It is useful to compare India's second wave with the first wave, in analyzing its effect on the Indian economy. However, this analysis is incomplete, unless there is a better understanding of the speed and severity of the 2nd wave relative to the first (see previous blogs). It also requires an understanding of Pandemic and lock-down economics (see research & policy papers at foundation for economic growth and welfare (EGROW) website).

This note contains a preliminary analysis based on available data. Among the elements of this analysis is the comparison of Lockdowns/restrictions, the differential impact of pandemic on the three aggregates, essential goods, manufacturing, mining & construction & contact services, the unemployment comparisons, Income and wealth effects and their effect on private consumption, effect of skilled labor shortage and supply chain disruptions on inflation. The note concludes with implications for monetary and fiscal policy. 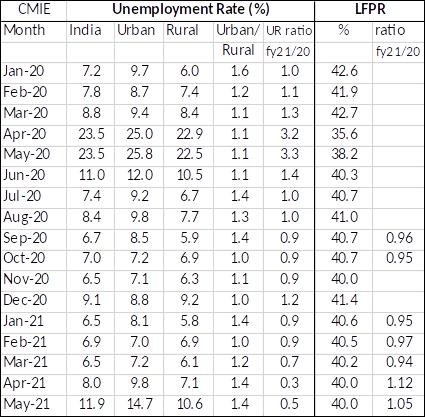 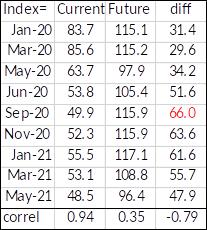