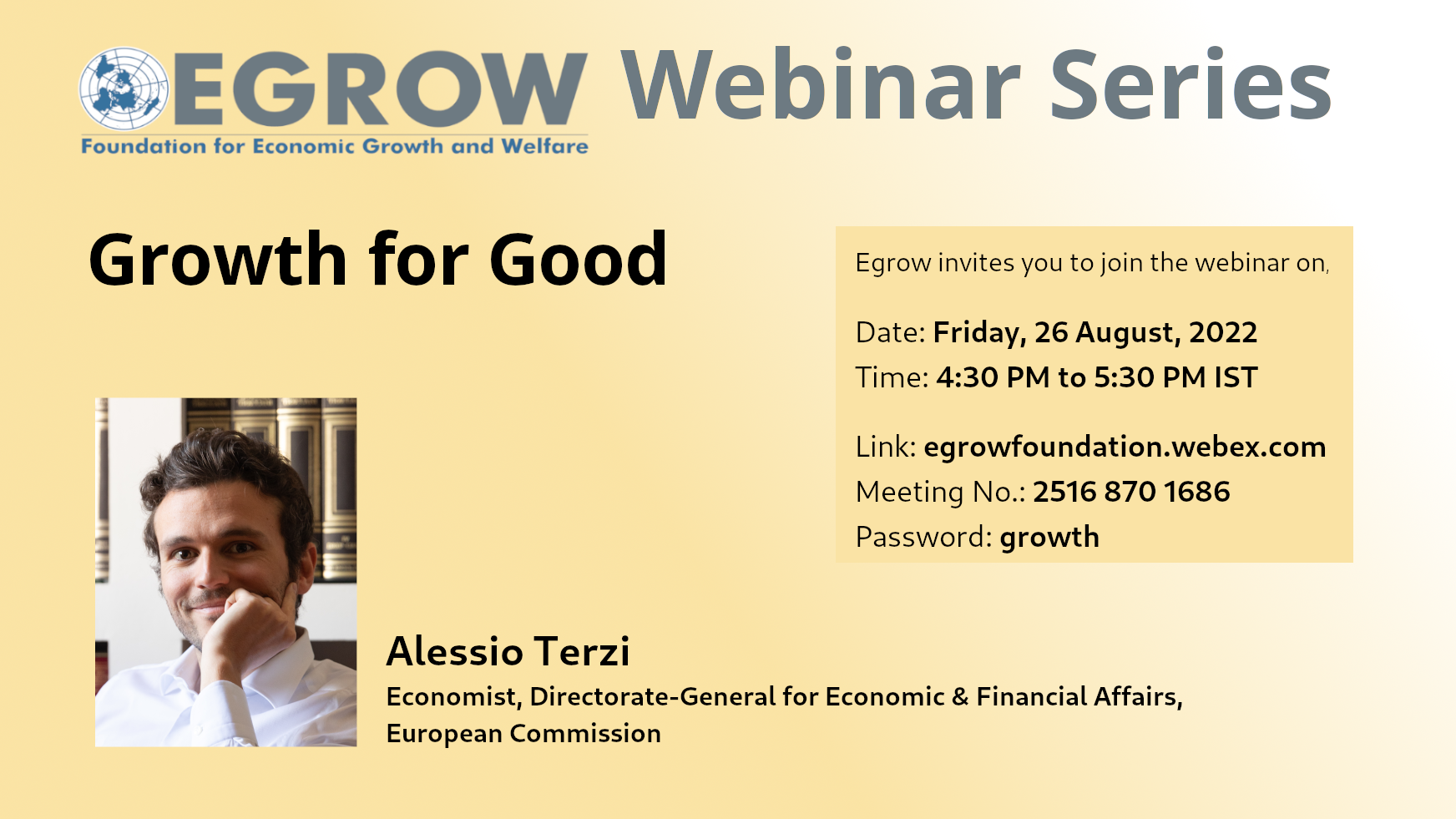 Historically, industrialization, capitalism, and affluence have contributed to the emissions that are warming the planet’s atmosphere. As humanity starts to grapple with the Herculean challenge of climate change, should economic growth be abandoned to stand a chance of success? Would this lead to a better society, especially in already rich nations, freeing them from pointless consumerism? In Growth for Good, Alessio Terzi takes these legitimate concerns as a starting point to draw the reader on a journey into the socioeconomic, evolutionary, historical and cultural origins of the growth imperative. Growth is underpinned by the human quest for happiness, wellbeing and self-determination, and contributes to the stability of liberal democracy, the peaceful conduct of politics and international relations, and the very way our society is organized: capitalism. Ditching it would not only prove impractical, but would also sow chaos, exacerbating conflict within and between societies. Rather than simply stating impossibilities, the book draws a credible agenda to enroll capitalism in the fight to stave off climate catastrophe. Shelving command-and-control solutions, or the complete reliance on the market, Terzi details a plan involving an activist government, proactive business, and engaged citizens.

Alessio Terzi is an Economist at the European Commission and a lecturer at Sciences Po (Lille). Prior to this, he was a Fellow at Bruegel, the leading European economics think-tank, and a Fulbright Scholar at the Harvard Kennedy School. He also has work experience from the European Central Bank. He obtained a PhD from the Hertie School with a thesis on economic growth. His research and commentaries have appeared in leading media outlets including BBC World News, Financial Times, and the Wall Street Journal.