How Technology is Changing Finance 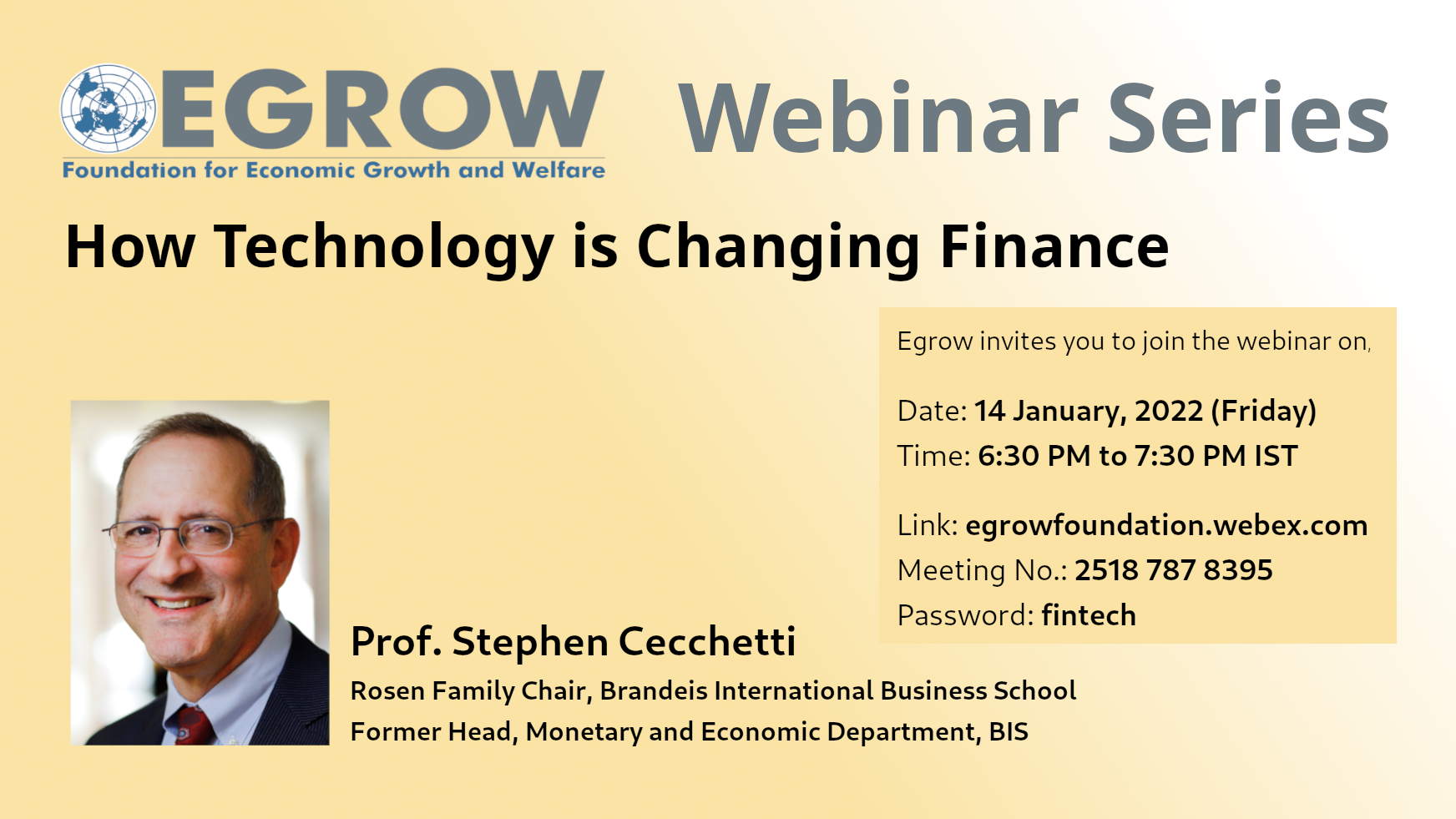 Technology has long had a profound impact on financial services. Today, it is changing the range of services offered, as well as their delivery, cost, and accessibility. Yet, despite the explosion of small firms applying new technologies, very few of these new fintech companies have a broad influence on financial activity. Even in some sectors with significant entry, unit costs of financial intermediation remain stubbornly high. At the same time, there are notable successes, especially in the provision of payments and credit in China. Going forward, the impact of fintech is likely to be greatest where existing suppliers lack competitive incentives or sophistication. Over the next decade, the decisions of regulators will have a profound influence on the array of financial services available, on how they are delivered and to whom. In the advanced economies, regulators generally support greater fintech competition, favoring lower costs and improved access. Furthermore, as Big Tech firms and large, incumbent financial institutions vie for dominance of financial services, their large fintech investments make them increasingly alike. Over time, it is anyone’s guess which of these firm types will win the race to dominate financial services. The speaker in his presentation will deliberate on the above issues.

Stephen G. Cecchetti is the Rosen Chair in International Finance at the Brandeis International Business School, Vice Chair of the Advisory Scientific Committee of the European Systemic Risk Board, a Research Associate of National Bureau of Economic Research, and a Research Fellow of the Centre for Economic Policy Research. From 2008 to 2013, Professor Cecchetti served as economic adviser and head of the monetary and economic department at the Bank for International Settlements. During his time at the Bank for International Settlements, Cecchetti participated in the Basel Committee on Banking Supervision and the Financial Stability Board post-crisis global regulatory reform initiatives to establish new international standards for ensuring financial stability.

In addition to his other appointments, Professor Cecchetti, from 1997–1999 served as Executive Vice President and Director of Research at the Federal Reserve Bank of New York; and from 1992-2001 he was editor of the Journal of Money, Credit, and Banking.

Cecchetti has published widely in academic and policy journals, is the author of a leading textbook in money and banking, and blogs at www.moneyandbanking.com.