What does the Covid-19 experience tell us about Indian growth drivers? 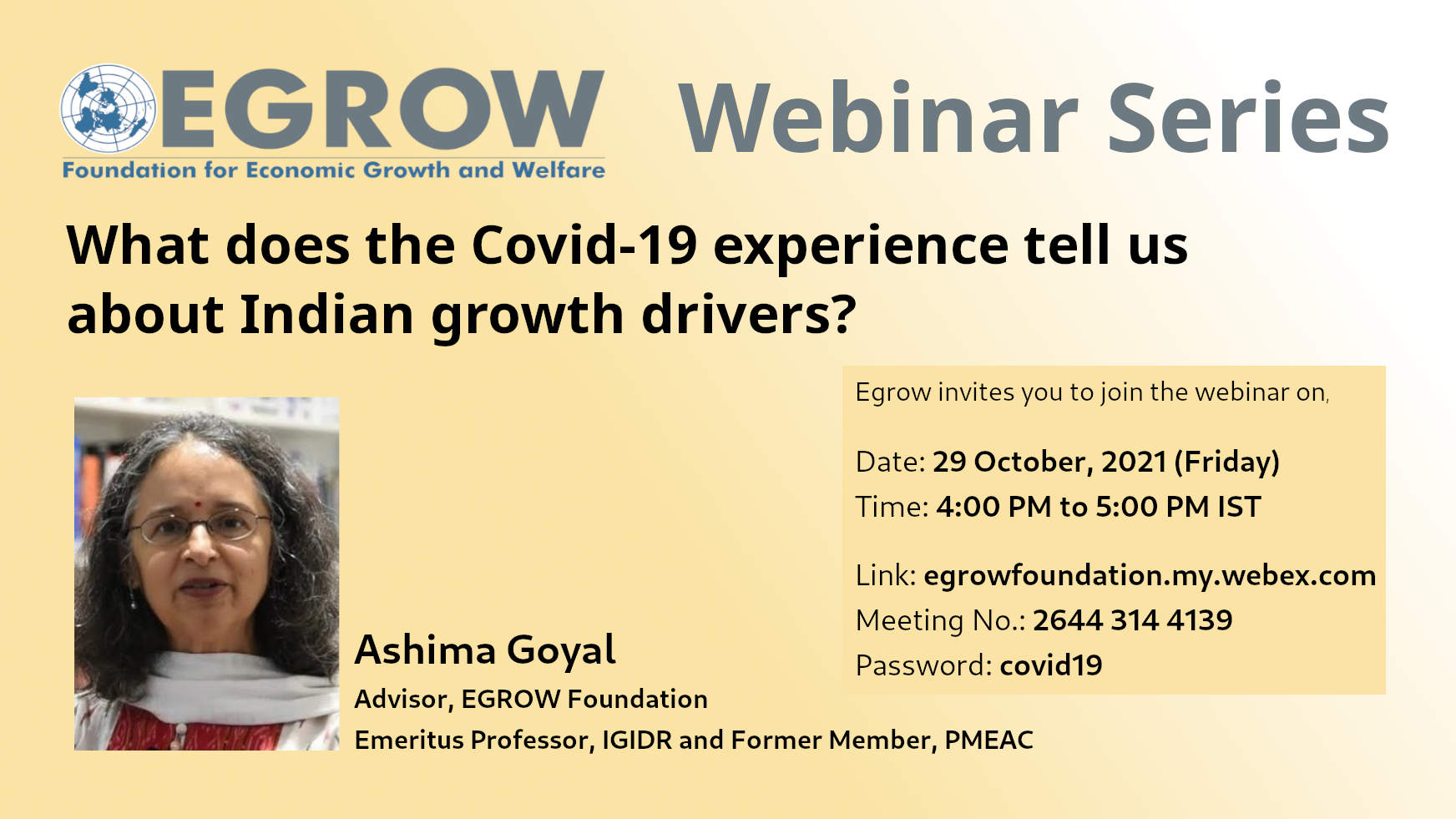