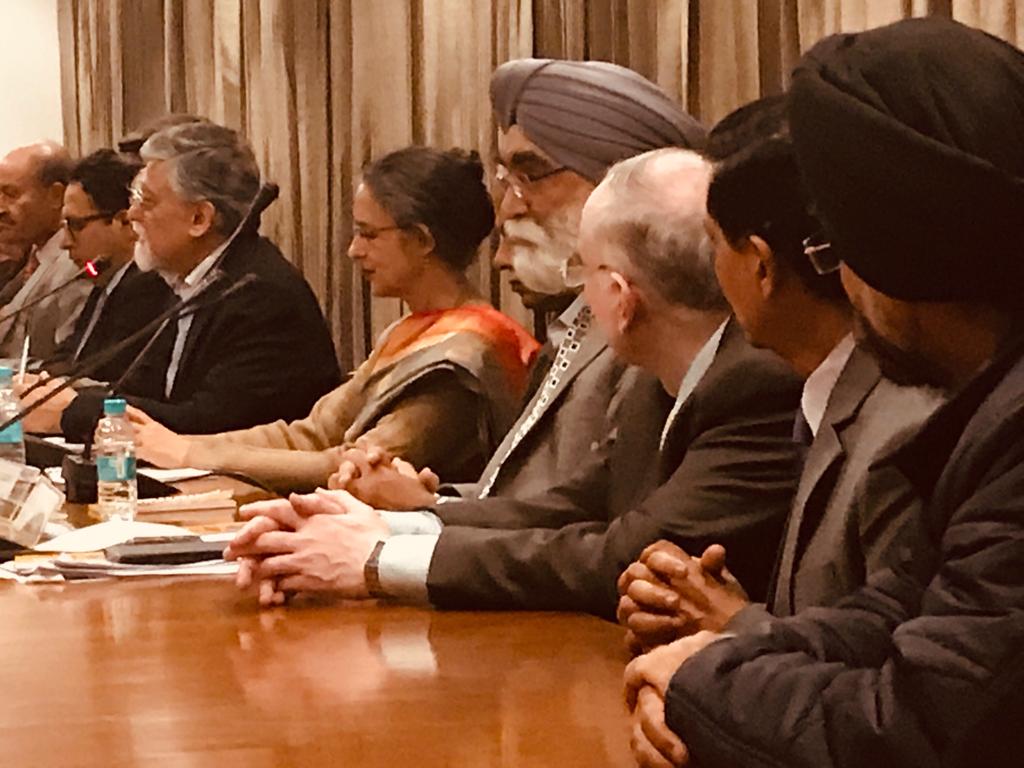 The EGROW Shadow Monetary Policy Committee met to discuss and contribute to the main Monetary Policy of the Reserve Bank of India on February 7, 2019. The shadow committee at the EGROW Foundation consisted of the following members: -

Dr. Arvind Virmani provided an overview of the current global economic situation highlights three key trends that will likely be factors in determining the course of action the RBI is likely to take. First, the global economic growth has been slowing for the past year. Second, inflation is on the rise around the world. This was initially fed by a fear of rising oil prices in the beginning of the year. However, oil prices have since stabilised and currently are at around 65USD per barrel which is a positive sign. Finally, central banks in many countries have been raising their interest rates in lieu of rising inflation. In India, the domestic factors that will influence the RBI include GDP growth, inflation and Union budget announced on February 1, 2019. 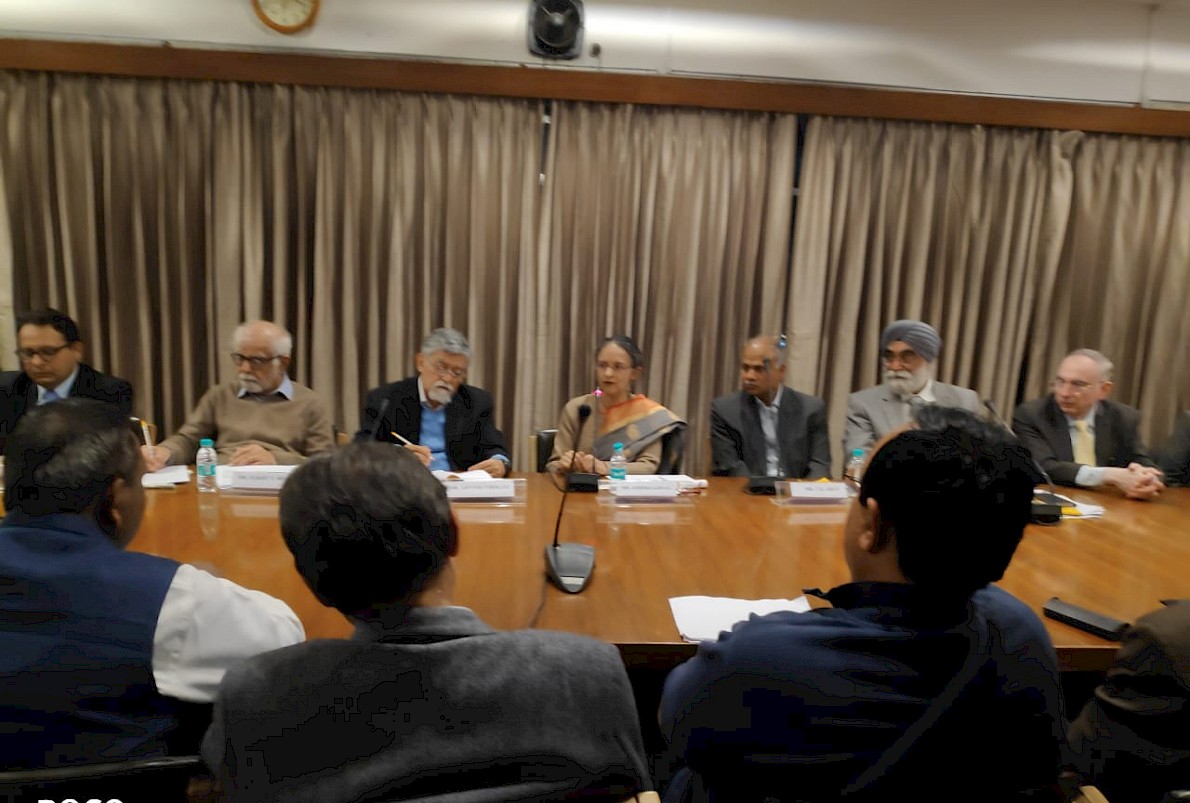 Dr. Ashima Goyal believed that although the rates are unlikely to change, they should actually be lowered. Central banks increase rates to keep demand low and control inflation, however in India, there is no excess demand. Inflation forecasting has been another issue which needs to improve. Inflation forecasting always overestimates the future inflation rate which leads the RBI to keep interest rates high in a bid to control inflation.

Indranil Sen Gupta hoped that the interest rates are cut for following reasons. First, real interest rates for the industry have been very high for quite some time. A rate hike hurts the value of the Indian Rupee. Finally, on the international arena India is the only country among the BRICS nations to have not cut its interest rates. As the window is narrowing, a rate cut is required as soon as possible.

T. K. Arun observed that reforms are required as structure rigidity is impairing development. Microfinance rates are quite high and desirable changes need to be made to debt market reform. Fiscal deficit is another issue which needs to be given importance. After the recent state election cycle, several farm loan waivers have been issued. Under the UDAAN scheme the states are further required to take on the debts in the power sector as well. Such issues are more important to economic growth than the interest rate cut. 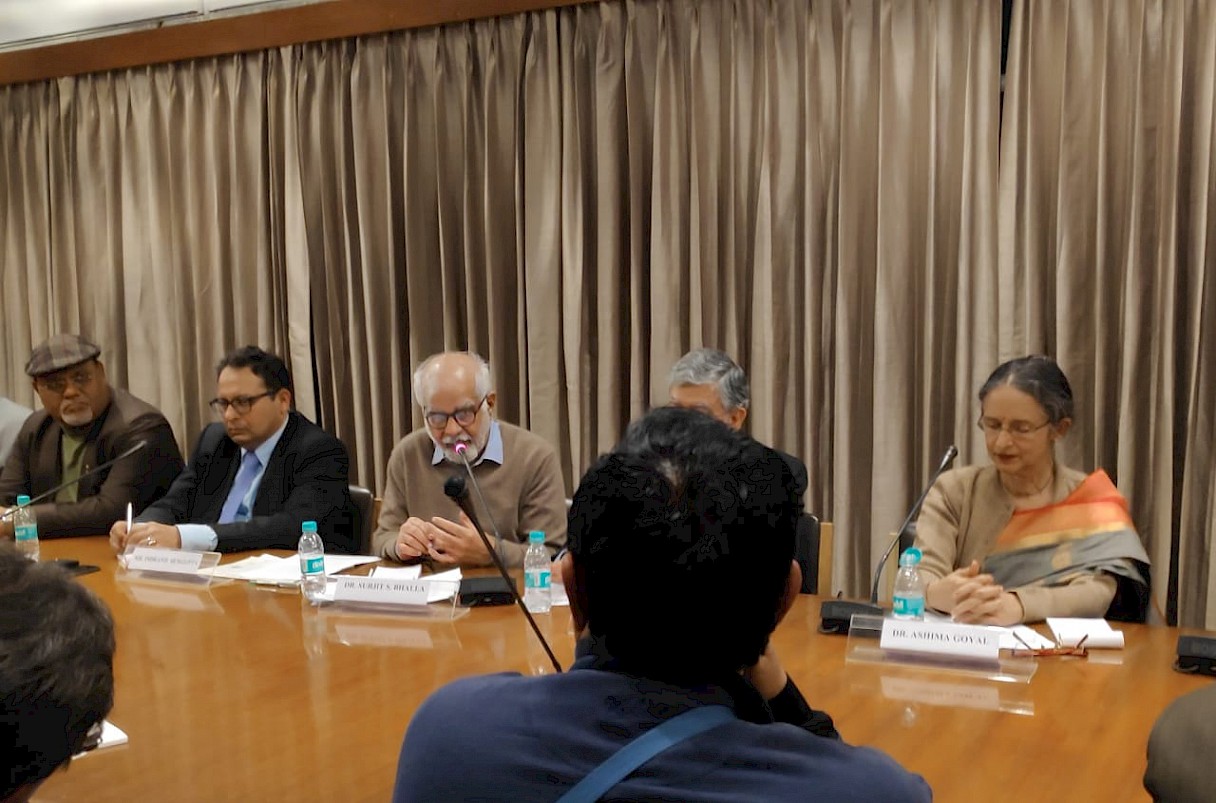 Dr. Surjit Bhalla wanted a cut of at least 25 percentage points but observed that there is scope of reduction of hundred basis points. There is no empirical model in India to demonstrate that the fiscal deficit and inflation are correlated. There is also little correlation between price of oil and inflation in developed countries. 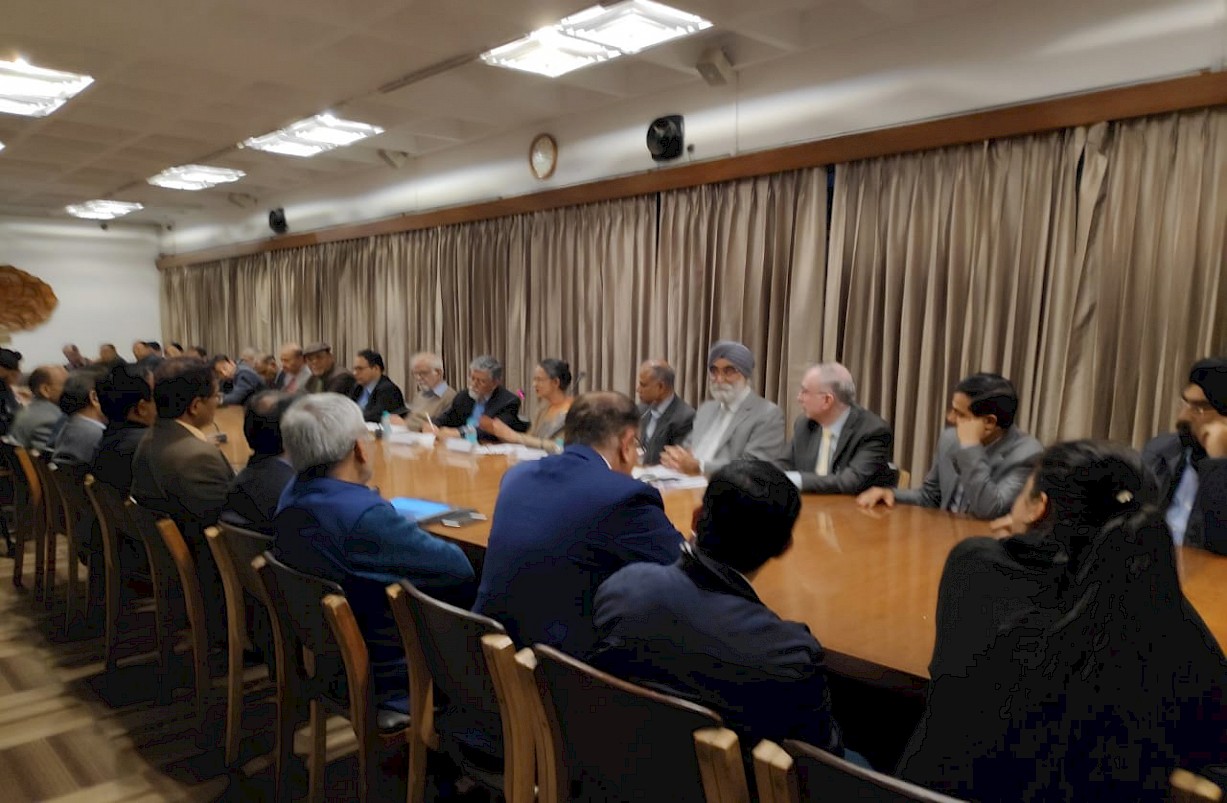 Dr. Charan Singh observed that in India, the debt to GDP ratio is around 46 percent which is quite safe and healthy. There is also no correlation between fiscal deficit and growth. Credit growth has also been taking place but is not that high. A study released recently points out that retail lending has been increasing due to a widening of the base. The interest rates in the G-Secs market do not show a clear trend, and sometimes record an inverted curve. NPAs are stabilising and now MSME and housing sectors need accommodation. Therefore it is necessary to cut the rate by 25 percentage points minimum. 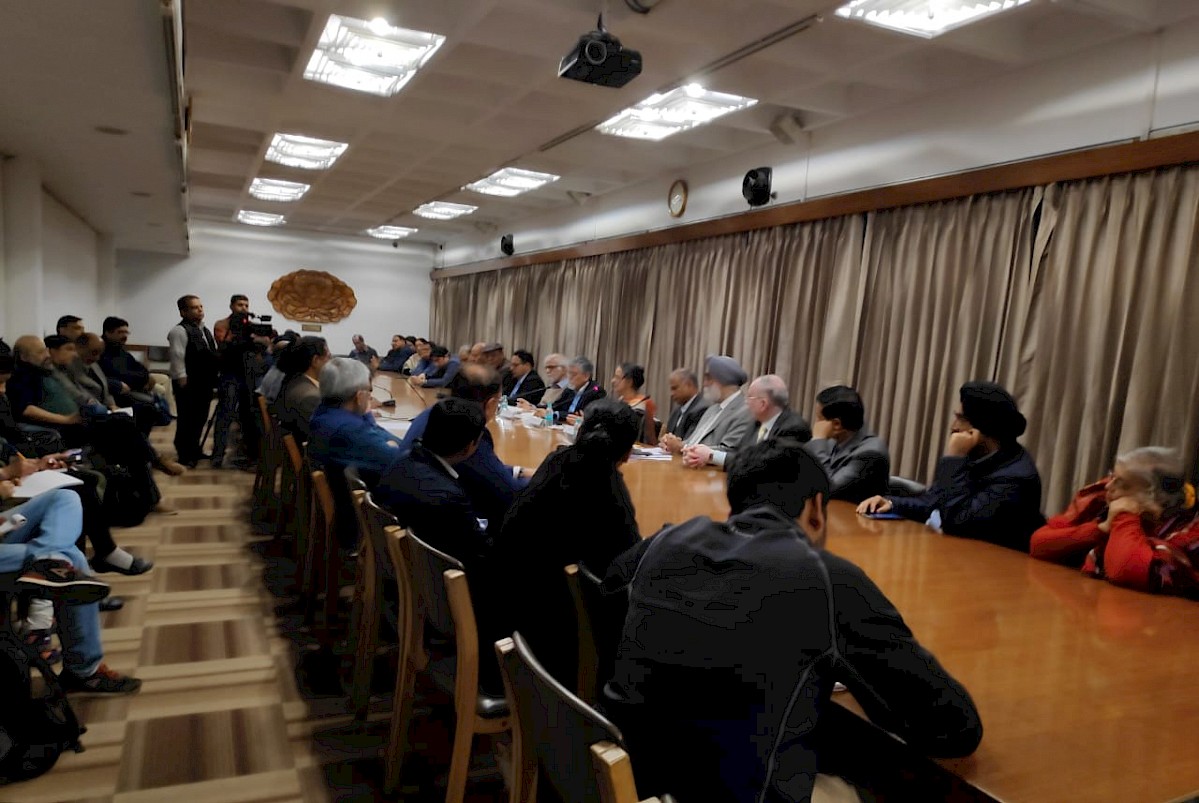