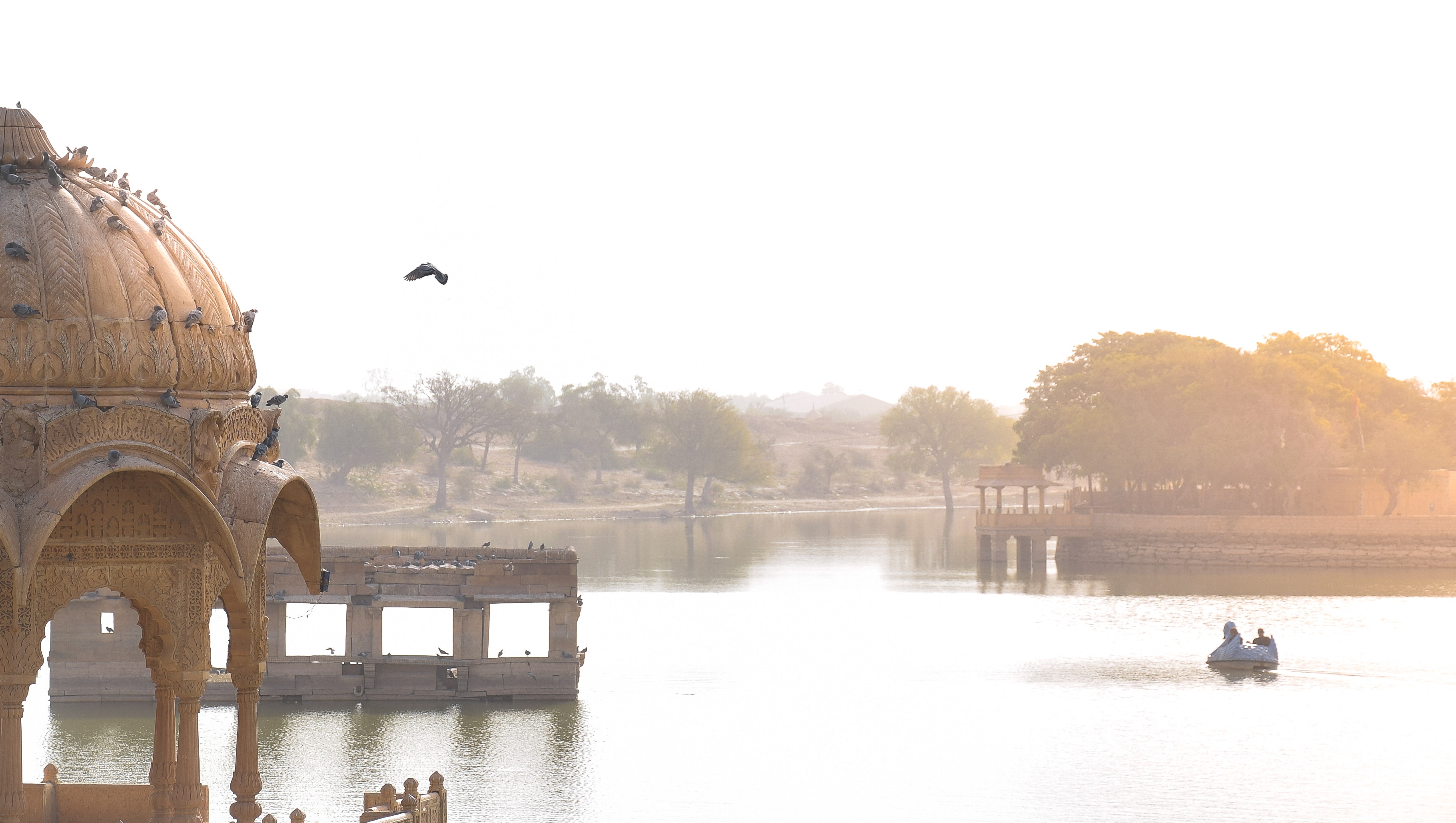 The idea of scientific enquiry or an emerging knowledge society is perhaps not as new as we believe it to be. Historically, India has had several knowledge epochs. The theory of atoms was first proposed by Kanada as early as 5th Century BCE. Panini discussed the science of linguistics in 6th-5th century BCE. Aryabhatta worked extensively in trigonometry, astronomy and the decimal system in 5th and 6th century CE. These examples show that inquisitiveness and scientific enquiry is not new to Indians, as is believed by the world.

Pride for one’s heritage is necessary for nation building, as seen in Europe and China. This could be why the British began colonising India by ridiculing its culture and embarking on a “civilising mission”. The ridicule, unfortunately, continued to persist even after Independence for various political, social and institutional reasons. However, it must also be noted that swabhiman (pride) should not translate to ahankara (arrogance).