How To Handle Pandemic Crises? 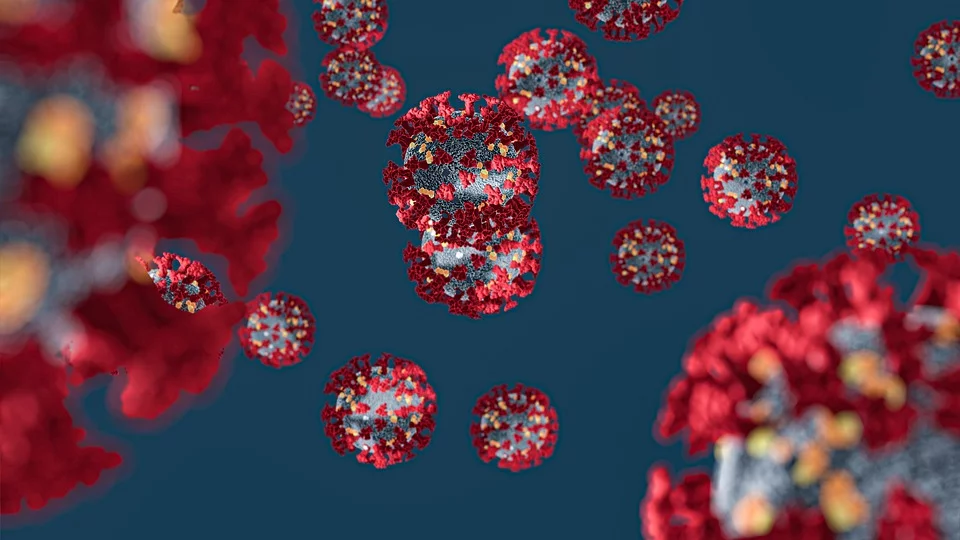 I must start with an apology, for starting a post with a personal history. I have analysed and directly or indirectly dealt with every Economic/Financial crises since the BOP crisis of 1991. Some proved minor, such as the Asian Crisies. I dealt with Global Financial Crisis of 2008 as Chief Economic Advisor (CEA) in the Ministry of Finance from 2007 to 2009. That crisis was so unexpected and so unique that even the most brilliant generalists were dumbfounded and gave an opening for me not just to devise & suggest polices but to go public in media to explain why a host of fiscal measures were necessary and along with monetary measures, sufficient to deal with the crisis. It was also the one and only time in my Govt career that I directly cautioned the PM (through email) about a few measures taken by RBI which I didn't agree with. After the crisis was successfully dealt with by October 2009, I spent 3 years as executive Director on IMF Board, the only economist on the Board, who had dealt personally with many crisis. I utilized this golden opportunity to study, discuss and writing about the Global Financial Crisis and the actions taken by the USA, EU, Greece, IMF and a host of other countries and World organizations to deal with its effects and after effects.