India, no longer a poverty posterboy 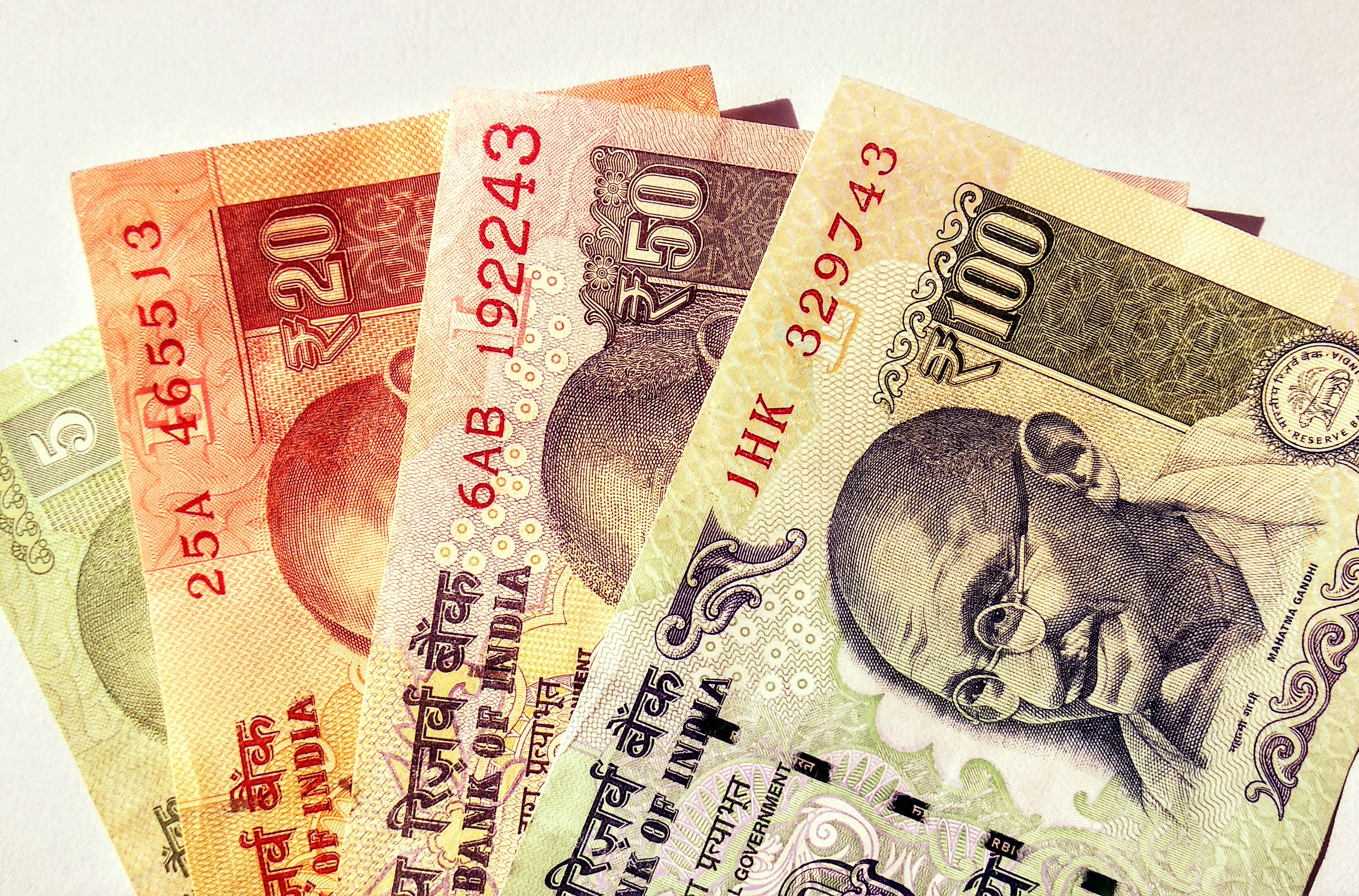 According to a World Bank working paper released this week, India more than halved the proportion of its extremely poor people - those earning below $1.9 by purchasing power parity a day - between 2011 and 2019. This would suggest the country is in sight of eradicating an historic scourge. Similar findings by an earlier International Monetary Fund (IMF) study estimate that taking food subsidy into account, India had almost eliminated extreme poverty by 2020-21. Given the scale of the problem at the time of Independence, this is a considerable achievement in two generations. It also coincides with India becoming the world's fifth-largest economy.