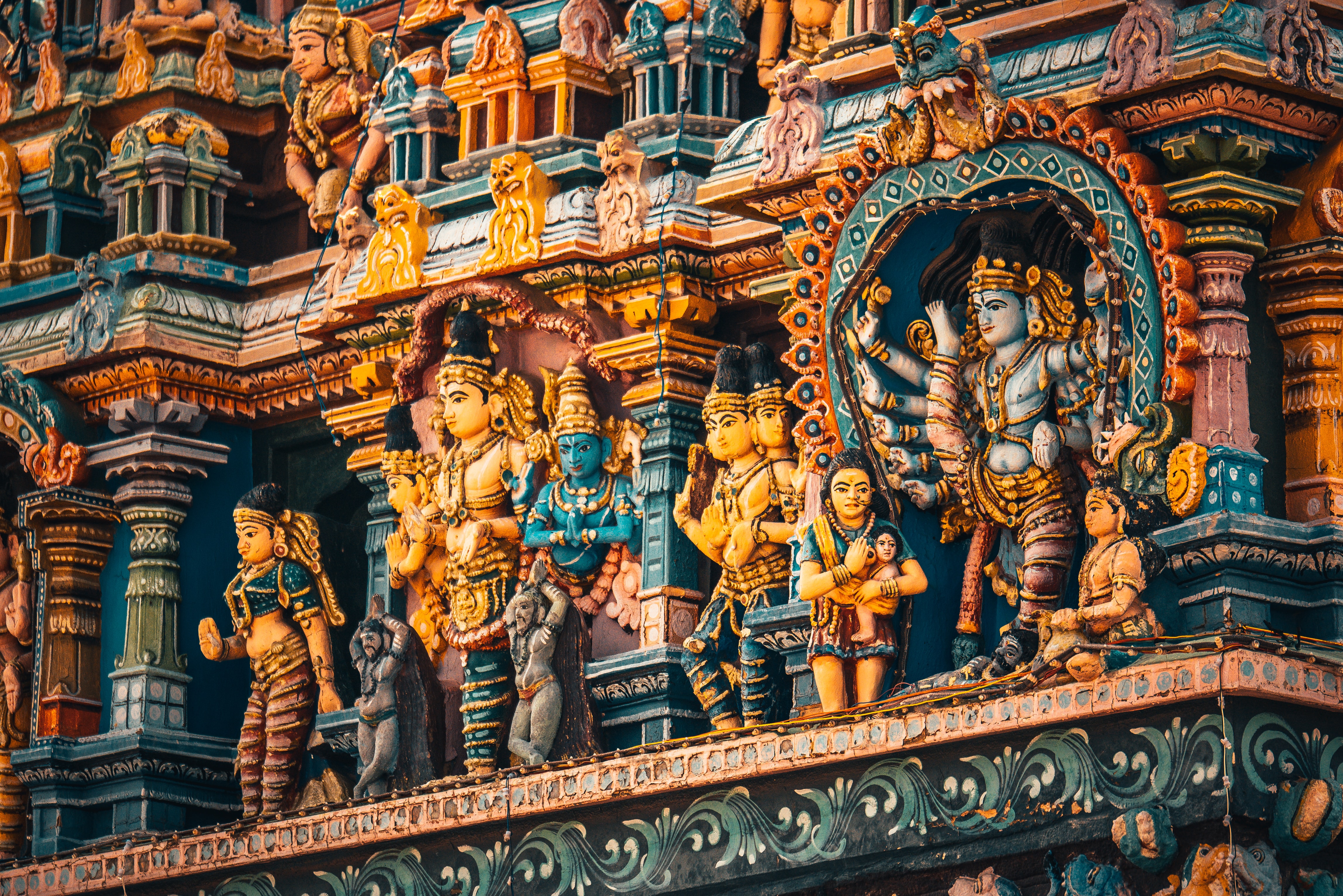 The study of economic history in India is heavily influenced by western political and economic thinkers. The general understanding is that Indians are otherworldly people and their philosophy and ideas have very limited application in the materialistic world of economics.

Perhaps that’s why economist Raj Krishna dubbed the slow economic growth rates in the initial decades of post-independence India as the Hindu rate of growth in 1978. However, later studies revealed the forgotten economic thought of ancient India, at least to the academic world. Study of the Smriti texts, Arthashastra, Tirukkural, Sukranitisara, and Vedas reveal the depth of ancient Indian knowledge on economic issues.

The modern economic theory suffers from its unidimensional focus on self-interest in its materialistic form. The ancient Indian idea of welfare, however, was multi-dimensional with four-fold objectives of life (purusharthas), four stages of life (ashramas), and four-fold professions (varnas), combining to form 64 combinations of economic life with different objectives. The four-fold stages of life may well be compared with the life cycle hypothesis of Modigliani.