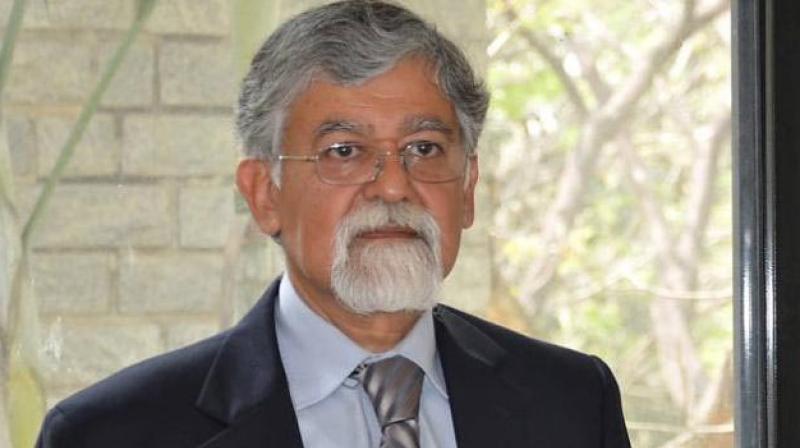 The Indian economy is likely to register a growth of 9.5 percent in this financial year, former chief economic adviser Arvind Virmani said on Tuesday.

Addressing a virtual event organised by industry body PHDCCI, Virmani said that government expenditure and exports have peaked, but so far private consumption has not recovered due to the COVID-19 pandemic.

The Reserve Bank of India (RBI) has lowered the growth projection for the current financial year to 9.5 percent, while the International Monetary Fund (IMF) has projected a growth of 9.5 percent in 2021, and 8.5 percent in the next year.

The eminent economist said that India's GDP growth is now positive, but job growth is lagging.

Stressing that Micro Small and Medium Enterprises (MSMEs) are critical for inclusive growth, he said that modern MSMEs should have full opportunity to compete with the corporate sector.

''Revenue negative GST simplification needed to provide a consumption stimulus to the economy, and quickly restore lost jobs and wages,'' he said.