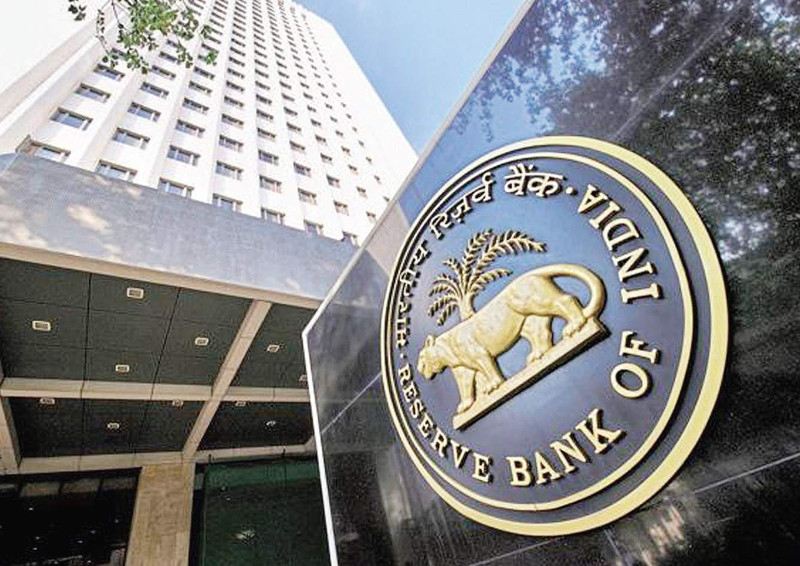 Credit led consumerism will not improve quality of life

Consumption demand and personal consumer loans are on the rise, which is likely to fuel economic growth. The economy of the North-East India is highly driven by consumer demand. Consumption at the lower strata of the society is an indicator of growth. Allocation of government budget on developmental schemes and infrastructural projects have also been a driver. Consumption contributes to more than 60% of India’s gross domestic product. In the NE context, it is more evident.

CIBIL framework has been instrumental to ascertain credit worthiness. Tracking system enabled by core banking, revamping of recovery processes and sensitisation of banking service providers on the issues regarding reduction of NPAs have enabled efficiency in bank functioning. Banks have become more cautious in their credit expansion moves. However, they feel much safer with consumption loans, which has implications for demand management. Increased use of technology has brought banking closer to customers including those in rural areas. There has been improvements in loan servicing with greater speed and at lower cost.

Increased availability of personal consumer loans have created aspirations towards more and more of possession with a sense of urgency. The bank functionaries engaged in disbursement of loans experience the urge of the consumers to seek loans even for not so important items for their daily use. The CIBIL score available to the bank functionaries indicates that consumers are availing credit facilities from multiple agencies. Someone earning a monthly salary of Rs. 25,000 can avail a consumer loan with an EMI obligation of Rs. 12,500. That causes strain on other expenses and savings. Most establishments employ people on contract basis as per their need. When the contract is terminated, this has negative implications for consumer demand and savings as well.

Despite the tensions in having a dependable and steady flow of income, the consumerism is on the rise. The contribution from non-food expenses to the consumer basket is on rise. The difference between essential and non-essential is shrinking and becoming blurred. With the explosion of the middle class and the change in pyramid structure, the need for credit will intensify. All these are likely lead to improvement in standard of living. The quality of expenditure has not been discussed much. The question remains regarding contribution of increased access to credit to quality of life and consumer savings as well.

The RBI’s Monetary Policy Committee will soon roll out its bi-monthly monetary policy, which will determine the economic outlook of the country for the next two months. In its last decision, they reduced the repo rate by 25 basis points owing to unfavorable growth, low inflation, and other broader economic factors. So what has changed since January?

India’s headline CPI inflation has been at 2.6% in February 2019 and is well below the target of 4%, which indicates that there exists room for a further rate cut. India’s farm sector has a significant dependency on monsoon rainfall, and IMD will soon release its annual rainfall forecast in the first week of April. A lot will depend on rainfall volume and the distribution of the precipitation. A good monsoon will mean good crop production, which is likely to depress the food prices and drive down inflation levels even further.

Although the RBI has given itself the mandate of targeting inflation, it cannot afford to ignore one of the most significant issues facing the country, that of rising unemployment. The employment rate remains high at six+ percentage and at an even higher rate amongst people with graduate and above education. This needs to be tackled urgently, and we believe that a rate cut will help companies to borrow cheaper, invest and consequently create jobs. A rate cut will also give a boost to the GDP growth rate, which has been disappointing in recent times. A GDP growth rate of 7.5% is achievable, and a repo rate cut at this stage should help to nudge the growth rate towards that figure.

Industrial production logged a lowly annual growth rate of 1.7% in January 2019. Credit growth, however, was robust at nearly 14%. Most of this growth can be attributed to durable consumer loans and personal loan growth, which shows that domestic demand, at least, remains strong. This bodes well for companies, as a rate cut to boost investment without adequate and sustained demand to back it up will be meaningless.

India being an importer of oil, crude prices majorly affect the outlook of our economy, and they have been at a relatively stable level for some time now. This means that fuel price driven inflation is unlikely to be a significant effect, at least in the short term, and gives the RBI the opportunity to loosen the policy rate and drive economic growth. Even the cycle of currency depreciation has seemingly come to an end and thereby frees up the Central bank from having to consider defending the Rupee by having higher interest rates in place.

Recently, in February, a fascinating phenomenon was noted in the US bond market. The yield curve on US government bonds turned inverted implying that yield was higher for short-term bonds over longer-term ones. This inversion of the yield curve is primarily believed to indicate the onset of recessionary conditions. The explanation goes that investors are seeking the relative safety of long-term US bonds driving down their yields. This in combination with the ongoing US-China trade war, the slowdown in Chinese markets, the uncertainty revolving around Brexit and muted demand in the Eurozone can be believed to signal a global downturn. The US central bank has also abruptly marked the end of the tightening cycle, and thus the MPC will be well advised to consider these conditions and reduce the repo rate to 6%. These policy actions have a lagging effect and will help to boost growth at least domestically that help to insulate the Indian economy from any possible slowdown in global markets.

The central banks of a host of other countries are also evaluating their policy rates at this time. The New Zealand rate has been steady at 1.7% for some time, and they have stated that the next movement will be a cut. Central banks in Australia, Malaysia, and South Korea are all widely expected to move their respective policy rates south.

Inflation at this time is tamed and expected to stay within the desired 2-6% range, while unemployment and growth are emerged as the conditions necessitates desirous of action. We, therefore, wish to see the Monetary Policy Committee further cut the repo rate by 25 basis points, staying true to the stance taken by the committee in its last meeting. This will ensure that we are not overtly conservative regarding the inflation situation, help the GDP growth number and optimistically generate employment through investment.

I am flagging some issues:

1. Data utilised for making assessment of India's macro-economic situation relate to organized sector. Estimates on performance of unorganised sector,
particularly of services sector, are to be redefined on the basis of new services and sub- sectors to services sector that are emerging constantly.

The extent to which new economic activities that are emerging constantly is not captured in estimates/data on unorganised sector, would explain the margin by which monetary policy prescription would not be able to influence demand.

Therefore the question that is to be asked is: Are monetary policy prescriptions slowly becoming captive to routine exercise based on the same data and method of assessment of macro-economic situation, to end up as policy without proper impact on prices or demand?

2. Related emerging issue is: How far the statistics on economy made available is realistic? Deficiency in data used for assessment would make monetary policy prescriptions ineffective.

A few inputs for the EGROW meeting

The monetary policy committee of the RBI will discuss the future course of monetary policy in their meeting to be held from 2nd April to 4th April and policy prescriptions will possibly be made public by the 4th of April. This meeting will be taking place in the back drop of slackening of the GDP growth and a repo rate cut that happened during February this year by 25 basis point after a long gap of one and a half year. The GDP growth that was showing a recovery during Q4 of 2017 -18, decelerated subsequently and Q3 of 2018-19 shows a growth of GVA (at basic prices) at 6.3 % only. Agriculture growth has been as low as 2.7% in that period.

Moving from the production side if we look at the demand side-- one observes that the private fixed capital expenditure remained high (share as high as 57% in 2018-19) within which the share of durable goods have increased and food and other non durable goods declined. Savings from the household sector that provides necessary funds for investment and thereby plays a critical role in growth of the economy-- though displayed some amount of improvement at 6.6 % of GDP remained much lower than the figure of 8.1% observed during 2015-16. All these macroeconomic indicators will certainly play an important role in determining of the future course action with regards to the monetary policy.

Together with these indicators the policy makers will undoubtedly take into account the inflationary pressures prevailing in the economy. Though the general consumer price and wholesale price indices are lower than 3% and hence at a comfortable level, CPI for industrial worker is increasing to 6.6% during January 2019. Given the proposed increase in liquidity in the banks through the RBI’s action of injecting liquidity and rising election expenditures percolating down into the lowest levels of the economy --there may be further inflationary pressures. Side by side a fall in the interest rate may also impact household savings adversely. On the other hand there is a necessity to boost investment climate in the country and thereby GDP growth. In the light of these contrasting considerations it is expected that the monetary policy committee may not cut rates drastically and may confine itself to a cut of at most 25 basis point.