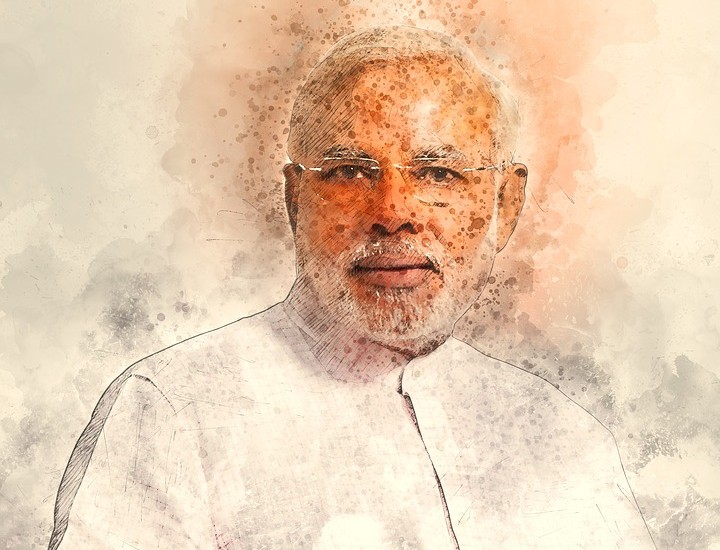 Since the ascendance of Shri Jawharlal Nehru, our intellectual discourse has been dominated by various versions and adaptations of Socialist ideology. The high priests ('Brahmins') of this ideology are the "left intellectuals" who dominate the public debate. Many of us thought that the 1990s reforms, their success in accelerating growth and the consequent reduction of poverty would gradually change the discourse. This optimism was premature, as the "left intellectuals" successfully fought back and re-established their primacy during the UPA regime (I & II). The "socialist ideology" is so pernicious because it crowns the "left ideologues" as the arbiters of public morality (the prosecutor, judge & jury). Their narrative is so widely believed, that if you oppose the left you risk being typed as uncaring of the poor, the weak and the humble! Thus even 'conservative' or so called 'right wing' political parties have internalised the "left intellectual" narrative. This uniformity of intellectual and political narrative is not good for the country. The Monopoly needs to be broken.