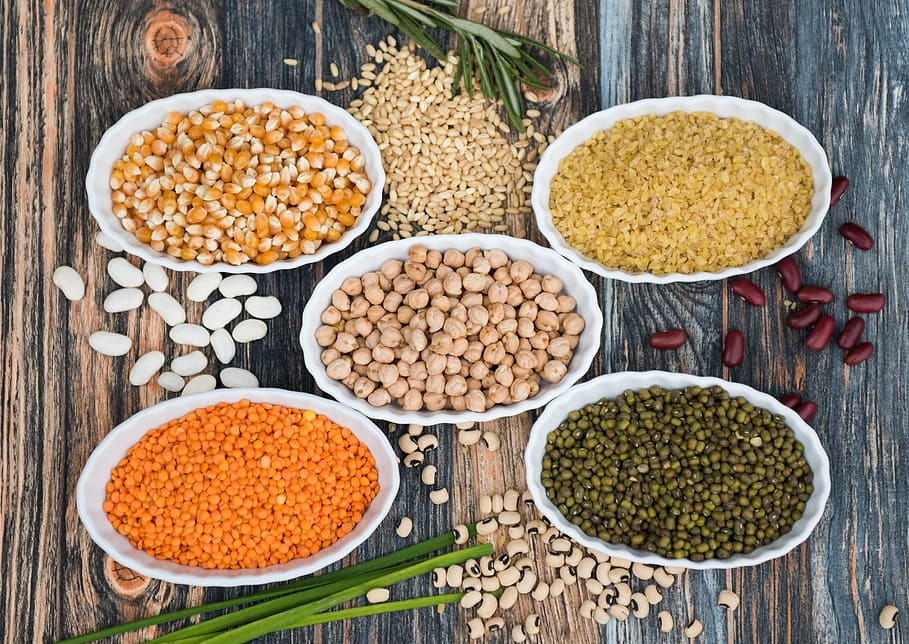 A study by the International Monetary fund has found that Prime Minister Narendra Modi’s food security project — the Pradhan Mantri Garib Kalyan Anna Yojana — has been critical in preventing any increase in extreme poverty levels in India during the Covid-19 pandemic.

The new IMF paper — Pandemic, Poverty, and Inequality: Evidence from India — found that extreme poverty (with purchasing power parity of less than USD 1.9 per person per day) in India was less than 1% in 2019 and it remained constant even during the pandemic in 2020.

“PMGKAY was critical in preventing any increase in extreme poverty levels in India and the doubling of food entitlements worked substantially in terms of absorbing the Covid-induced income shocks on the poor,” the report stated. Last month, Prime Minister Narendra Modi announced the extension of Pradhan Mantri Garib Kalyan Anna Yojana (PMGKAY) till September 2022. Under the PMGKAY, free food grain is provided to those in need.

Republic Bharat — Extreme Poverty In India Less Than 1%, Even During COVID Due To PMGKAY, Same As 2019

ABP News — Extreme Poverty In India Less Than 1%, Even During COVID Due To PMGKAY, Same As 2019

The Quint — Extreme Poverty Remained Low Due to Food Transfers During COVID”: IMF on India

Congress’s Member of Parliament Mr. Nassir Hussain (Karnataka) has claimed that it is due to MGNREGA, Food Security Act and other such initiatives which were started by their party.

RJD leader Sham Rajak also said that IMF frequently releases such reports. Recently they had released one report on malnutrition and Bihar was one of the leading state in this. We don’t deny free food grains but we want employment otherwise we will plunge into situation like Uganda.