PMJAY is way forward to save poor from adverse health effects; here’s what govt must do 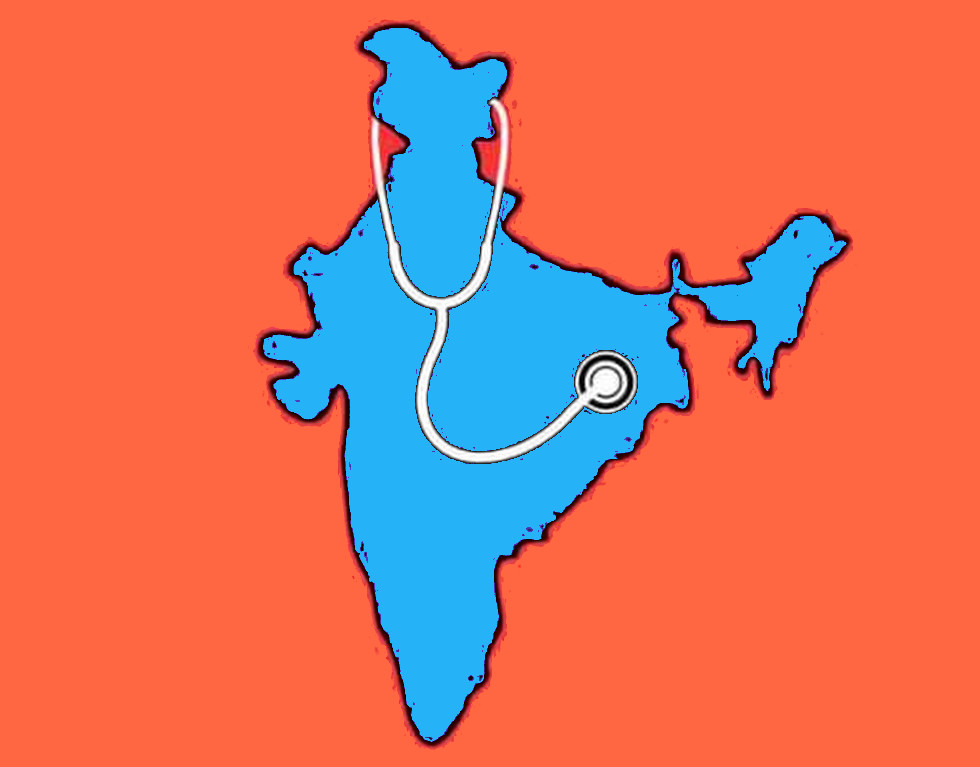 The National Statistical Office released a report ‘Social Consumptions in India: Health’ on 23 November 2019 which gives estimates of ailing persons, hospitalizations and expenditure incurred on treatment. The report is based on a sample survey conducted from July 2017 to June 2018 covering about 1.14 lakh households across the country. According to the survey, 7.5 percent of the people suffered from any ailment during 15 days preceding the date of survey. This means that during the said reference period of 15 days, over 10.1 crore people were ailing in India out of the total population of about 135 Crore. The average per ailment treatment cost (as OPD) was estimated at Rs. 636 indicating that an amount of Rs. 6440 Crore was spent on the treatment in a 15 days period or about Rs. 157, 000 crore in a year.