Raising the standard: Time for a higher poverty line in India 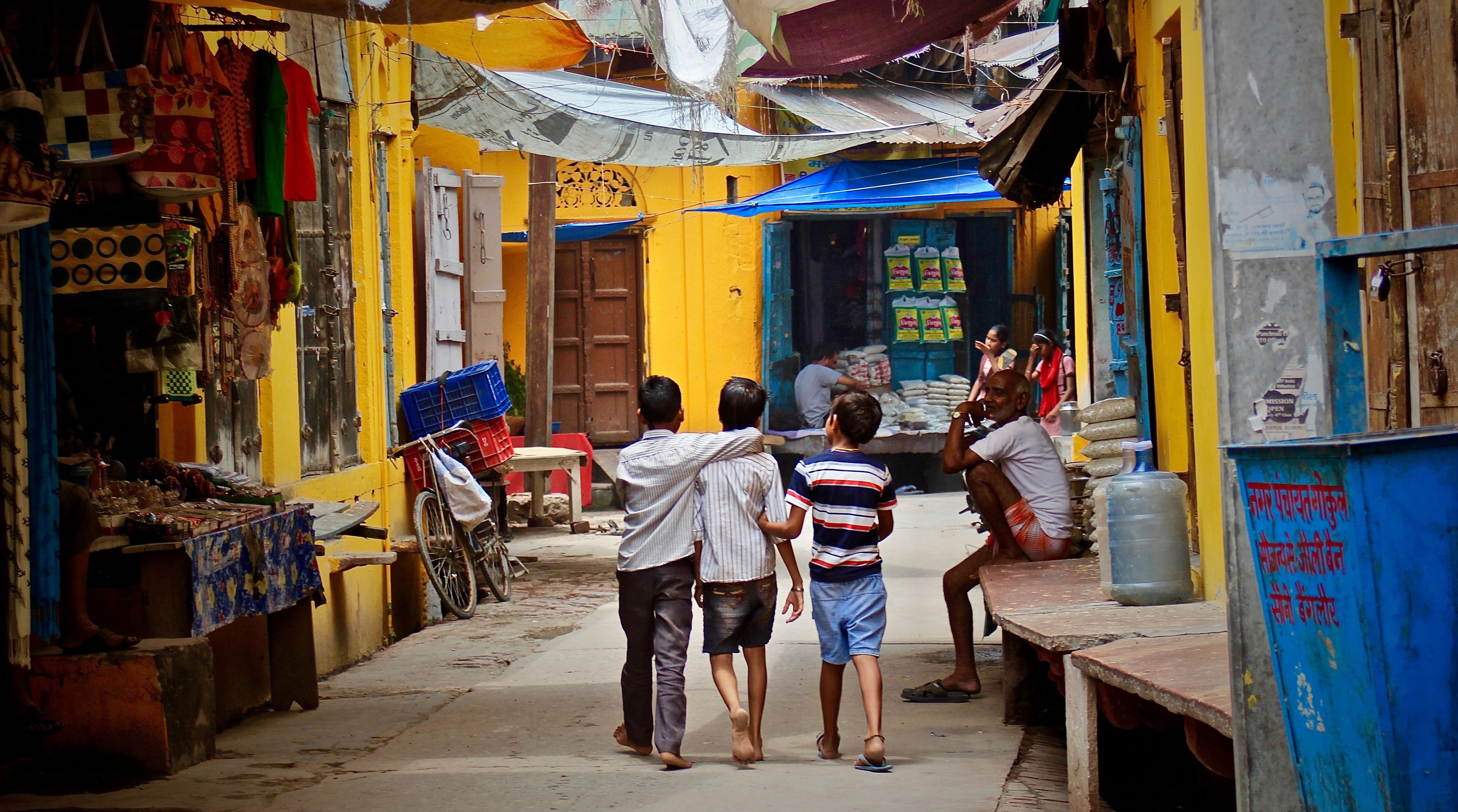 The time has come for India to raise its poverty line from the existing extreme poverty line of $1.90 per person per day to the lower-middle income (LMI) poverty line of $3.20, a level some 68 percent higher. This may seem odd to aspire to in what is not even the first post-pandemic year, but that is the main message coming out of our recent IMF working paper “Pandemic, Poverty and Inequality: Evidence from India.”

No one should be surprised at this need for a higher poverty line. Per capita GDP growth in India averaged 3.5 percent per annum for twenty years from 1983 to 2003. In 2004, the official poverty line was raised by 18 percent, when the head count ratio (HCR) was 27.5 percent. Rapid growth (5.3 percent per annum) and an improved method of measurement of consumption (the modified mixed recall period (MMRP) rather than the Uniform Recall Period (URP)), resulted in the HCR reaching the low teens in 2011-12. The poverty line should have been raised then, as Bhalla (2010) argued. Most countries change from the concept of absolute poverty to relative poverty as they get richer, and India should too. Relative poverty—subject to minor debate—is mostly chosen to mean an HCR level of around a quarter or a third of the population. Hence, the$1.90 poverty line was already too low in 2011-12 and is extremely low today.