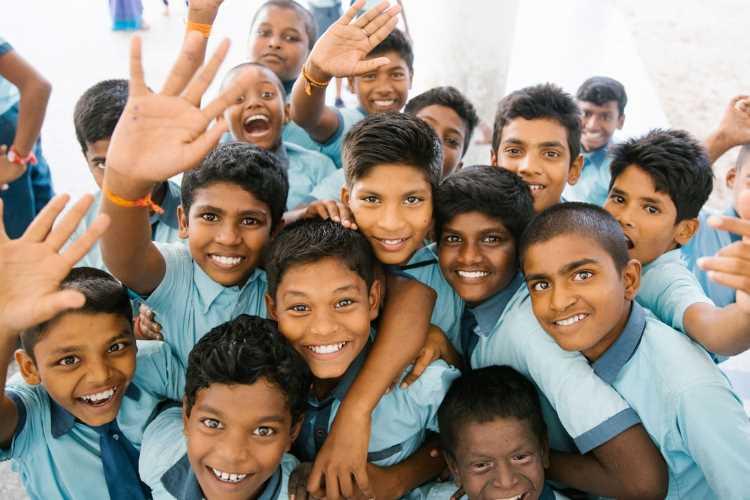 Today is the World Population Day. The day is observed on July 11 every year to raise awareness about population growth and related issues following a decision of the governing council of the United Nations in 1989. The event relates to the date when the world population reached five billion (July 11, 1987). Today, the world’s population stands at 7.8 billion (as on July 1, 2020). Around one billion people have been added since 2007 and two billion since 1994. The global population is expected to reach 8.5 billion in 2030, 9.7 billion in 2050 and 10.9 billion in 2100. A United Nations study warns that if the COVID-19 lockdown continues for 6 months with major disruption to health services, then 47 million women in low- and middle-income countries may not be able to access modern contraceptives, resulting in 7 million unintended pregnancies.