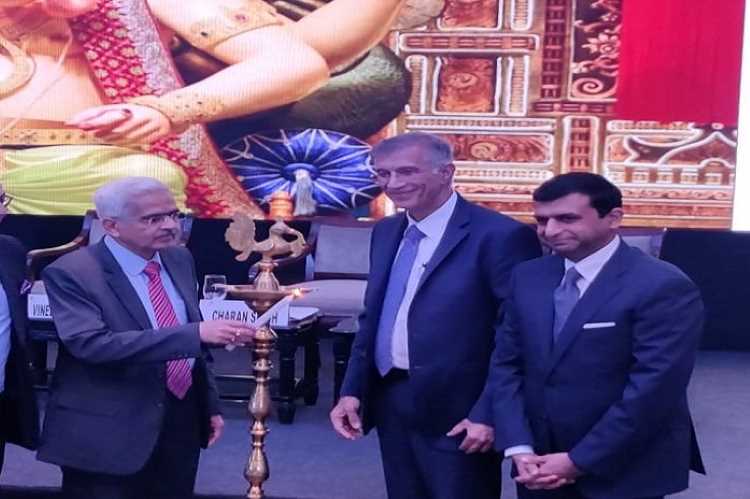 RBI Governor Shaktikanta Das delivered a very interesting speech on Micro, Small and Medium Enterprises (MSMEs) on Saturday while inaugurating an ASSOCHAM Event in Mumbai. He provided statistics to establish that MSMEs are playing an important role in production, exports and employment. The estimated employment provided by MSMEs is 11 crore and almost half of the MSMEs operate in rural areas. Thus, as Governor argued that MSMEs foster employment and entrepreneurship. Therefore, in a young demographic country like India, role of MSMEs can never be overemphasised. The RBI has been playing an important role in financing MSMEs, and Governor mentioned about the recent initiatives undertaken in the last Monetary Policy announced on February 6, 2020 like extending one-time restructuring, and continuing on-lending.