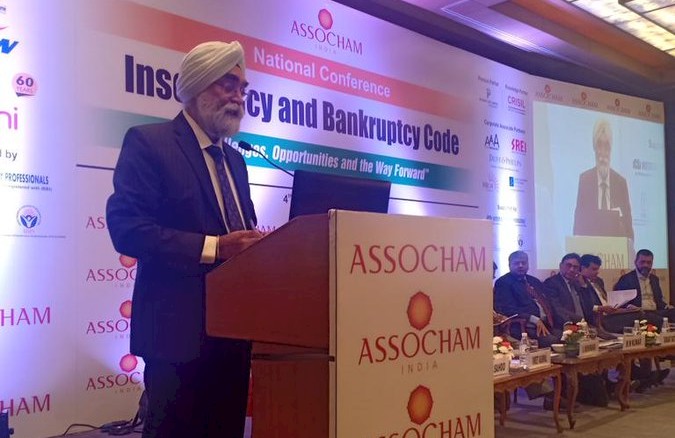 Finally, I think in a bigger picture, Banking is a reflection of the society. It is difficult to have an island of Honesty, if in general, honesty is not practised generally. I am suggesting the role of CAs, auditors, Rating Agencies and others related to business need to be evaluated.