Budget 2019: How can budget boost confidence of farmers, common man 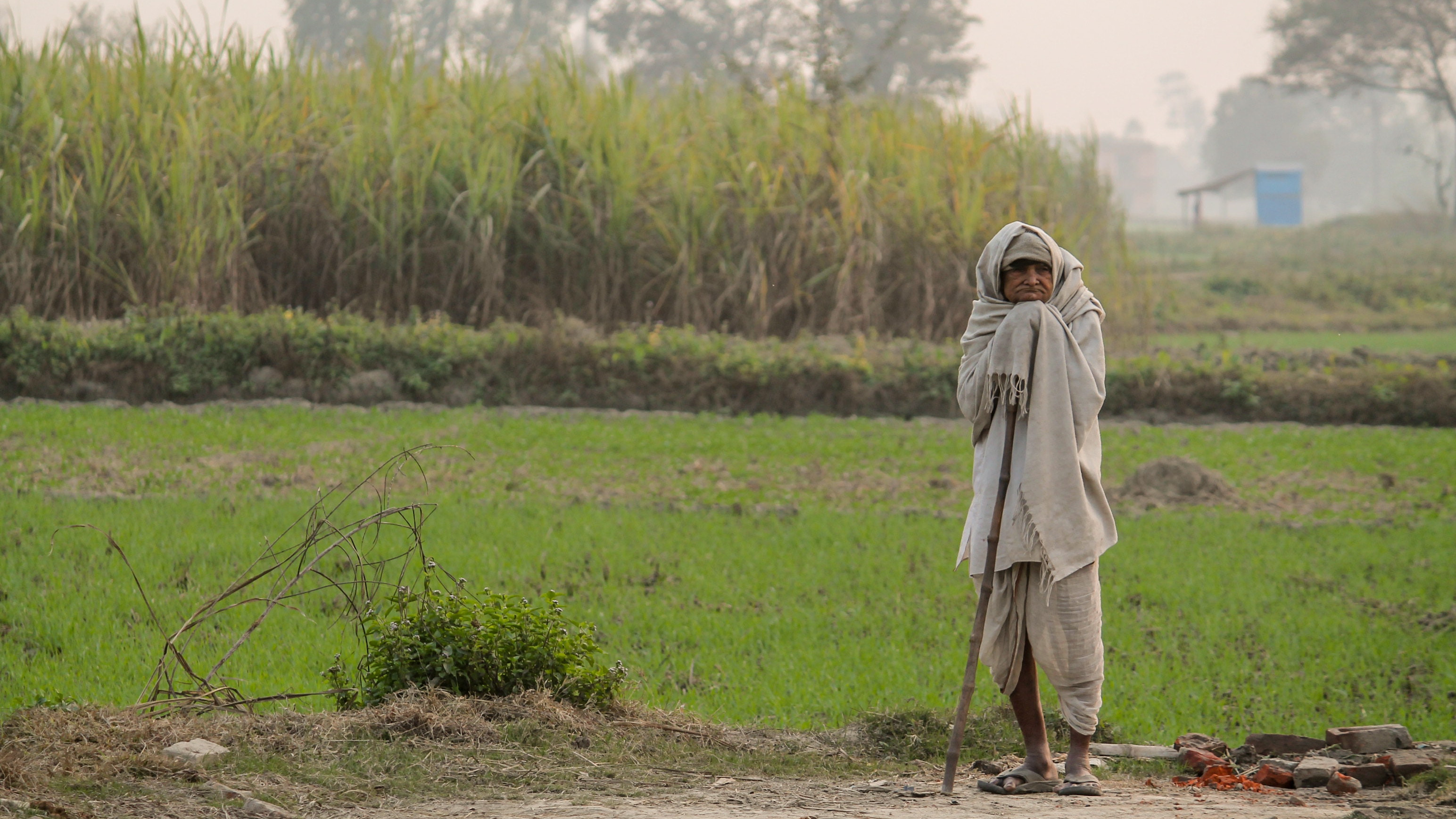 India’s vision is to become the world’s third largest economy by 2030 and a $5 trillion economy by 2025. To accomplish it, a big challenge in front of the new government is to espouse a balancing act to recuperate savings, improve farm productivity, drive consumption, bring the fiscal deficit under control and providing requisite incentives to boost the economy. The first big task in front of the new government is to roll out a budget, which would give the fledgling economy a much-needed enhancement and put a stop to the rising unemployment levels, which currently pegged at over 6%.

Another major factor in consideration for the budget would be the fiscal deficit of 3.4%, and it would be interesting to see the next year’s target considering the cash crunch in the financial sector and lack of investments. Hence, massive investment has to be made to create jobs, and infuse confidence in the Indian Investors. The headline of the interim budget was the monthly allowance for farmers and the conditional increase of the income tax slab to 5 lac rupees. However, the FM at that point of time tried to maintain the status quo considering the elections were on the horizon. This time the FM Sitharaman needs to make sweeping changes to ensure India remains the fastest growing economy in the world.