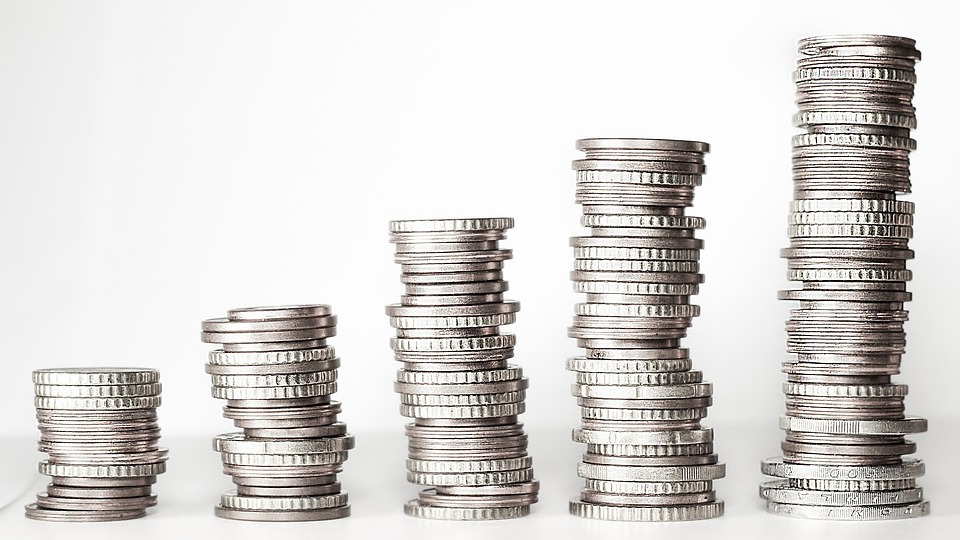 The country seems to be performing below its potential in recent quarters, for various reasons, both domestic and external.

The fiscal policy of the country can play an important role in enhancing growth. The union Budget of July 2019 is raising expectations, as it is being prepared by a trained economist, our new Finance Minister. And the country seems to be performing below its potential in recent quarters, for various reasons, both domestic and external. The global slowdown is predicted by the International Monetary Fund, and accordingly, Fed Reserve is holding the interest rates as also Bank of England. The Reserve Bank of India has also moved to accommodative stance from neutral, indicating that interest rates could ease.

The global slowdown and uncertainty is reflecting in India too. The data on increasing inventory of houses and automobiles is not encouraging nor the developments in financial sector, including Non-Bank Finance Companies (NBFCs). In the automobiles, sales have been low and inventory in some cases higher by 300 per cent. This is alarming because automobiles absorb output from more than 100 industries. In the housing sector, which has interlinkages with more than 270 industries, inventory is of nearly 10 lakh houses across the spectrum. In other words, in normal times, this would take about 42 months to clear while in normal times, it would take about 16 months to clear the inventory. In addition, MSMEs have been facing resource crunch as also troubled liquidity by NBFCs.