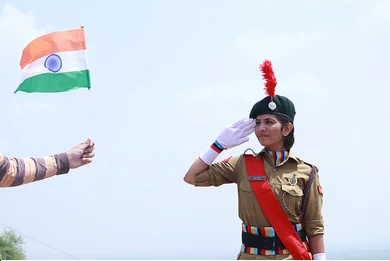 No institution can now afford not to be inclusive, as is evident from the government’s recent stance at the Supreme Court that it is not opposed to inducting women into military colleges such as the National Defence Academy. This will be a game changer for the Indian armed forces which employs close to 1.4 million people. Currently, women constitute just 0.56% of the Indian Army’s total strength. For the Navy, this figure is 6.5%, while it is 1.08% in the case of the Air Force.

In July this year, minister of state for defence Ajay Bhatt told the Rajya Sabha that the defence forces are short of 9,712 officers and over 1.09 lakh soldiers, airmen and sailors. The shortage in officer ranks is known and measures are already in place to address it – one of them being the opening of NDA vacancies for women. However, the shortage of soldiers is a serious concern.