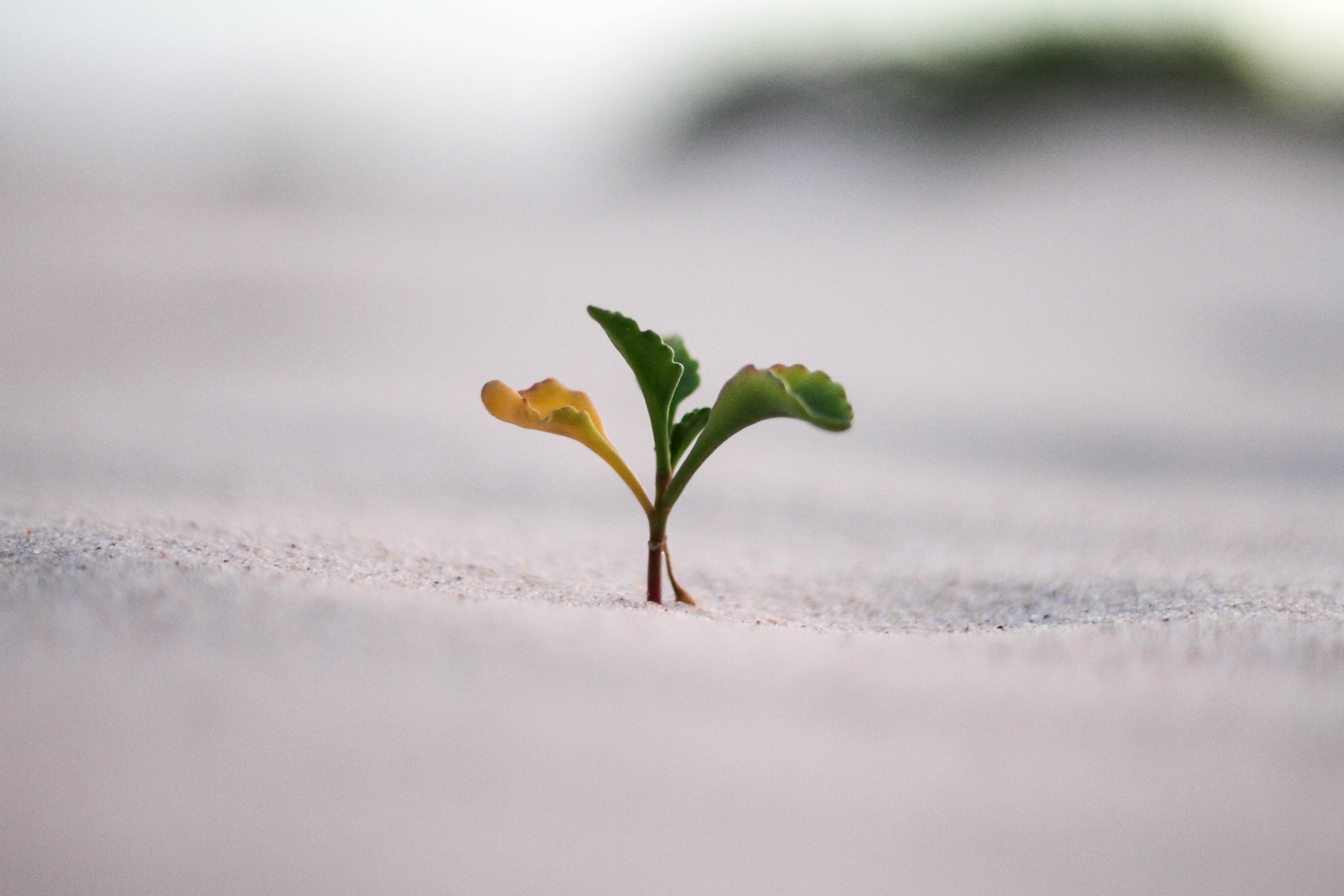 The RBI had revised the growth rates downwards from 6.1 percent to 5 percent for 2019-20 on Dec 5, 2019. And now, the IMF’s Chief Economist has observed that IMF will be substantially revising downwards the growth rate of the economy. Earlier, GDP data released by the Government on Nov 29 for April to September of 2019, revealed that the growth rate had declined to 4.8 percent from 7.5 percent during a similar period in 2018. Interestingly, growth in construction activity declined from 9.1 percent in April – September 2018 to 4.6 percent during similar six months in 2019. Private consumption expenditure from April to September 2019, as a ratio of GDP, is lower than that in similar six months in 2018, while Government consumption expenditure is higher. The performance of core industries was also not encouraging during April – October 2019, with the production of fertilizers, steel and electricity increasing while coal, crude oil, natural gas, refinery products, and cement recorded negative growth.