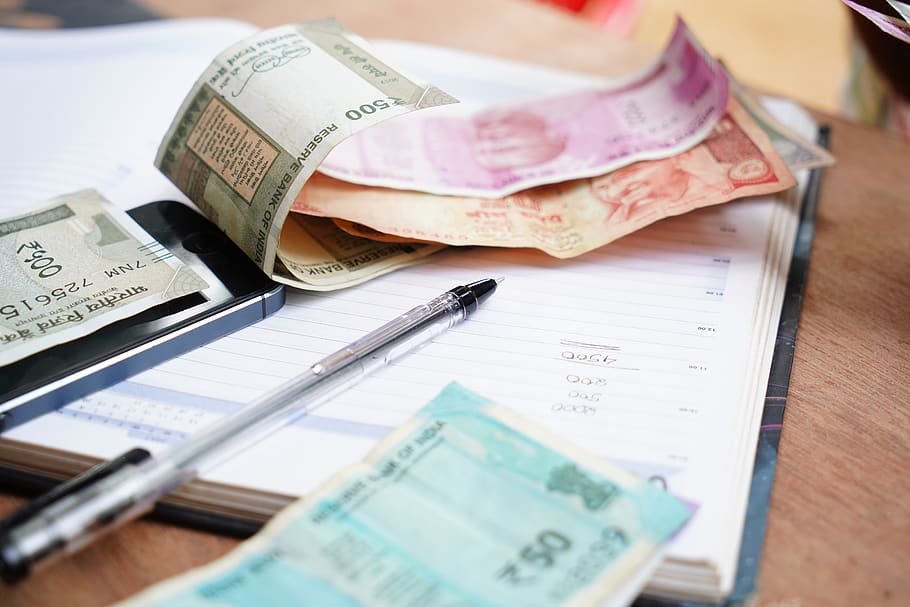 Business of Business is make Profit. So, what should India do to attract world business houses to set up shop in India? There are anecdotes that post-COVID – 19, many countries have advised their companies to withdraw from China. Some of these companies will relocate to their home countries while others may explore alternate destinations. It is interesting to note that some countries are being considered as better alternate destinations, more preferred than India, by multinationals operating in China. Some of these countries, illustratively, are Vietnam, Mexico, Bangladesh and Estonia (Table).

Learning from Others – Cross-Country Experience

First, consider, how was China which had just about 100 multinationals operating in 1979 able to attract nearly a million foreign companies by 2019, covering a complete spectrum of sectors? To minimize initial set-up costs, China provides land and basic infrastructure to foreign investors, free in initial stages, and then charges a nominal amount, after production stabilizes. The availability of abundant labor at low wages helps production units to lower costs and numerous tax breaks, grants, low-cost government loans, and subsidies, facilitate profits. The sheer size of China’s population and consequent demand, makes it an attractive destination for investors to commit capital to higher-end industries like healthcare, information technology, engineering, and luxury goods.

Now, consider the reasons why multinationals are pursuing alternative destinations. In Vietnam, companies enjoy tax incentives extending to 30 years and in some cases tax holidays. An exemption for import duty is allowed for 5 years. In some cases, free land is available while for others some incentives for 15 to 19 years. There is also an incentive to employ female staff and people from ethnic minorities. Mexico, besides having a vast network of highways and a good number of ports at the Gulf of Mexico and the Pacific, and sharing a long border with the USA provides duty-free imports, tax concessions, and financial assistance for exporters, and land, generally free of cost to certain industries at industrial parks spread across the country. In addition to NAFTA, Mexico has free-trade agreements in place with many countries providing a wide market to multinationals. Bangladesh provides tax holiday for nearly 7 years, concessionary import duty, extensive tax exemptions and 100 percent foreign equity under FDI. In addition, special facilities and venture capital support are provided to export-oriented industries under "Thrust Sectors" and foreign companies can avail loans from local banks on easy terms. Estonia consistently ranks as a world leader in ease of doing business with majority of workforce being multilingual, and value added is high. Estonia recently ranked 1st in Europe for entrepreneurial employee activity and competitiveness. Design, engineering and digital expertise are increasingly integrated, making Estonia a pioneer in the fields of IOT, Blockchain and telecommunications. Estonia enjoys rich capabilities in research, development and application of software, high-tech systems, digital identity technologies and telecommunications. Estonia’s rich trade history is now being augmented with modern integrated supply chains, making it a preferred location for doing business with the Nordic region and Germany. Estonia has most competitive tax code amongst OECD countries and a strong investment-grade credit rating. Estonia also offers e-residency which permits starting a company from anywhere in the world, accessing business banking and ease in declaring taxes online.

Thus, profitability is the cause of multinationals make a bee-line to set up shops in destination countries, offering many incentives to lower costs.

Then, the issue to be considered is why China or other countries provide such financial and infrastructural support to multinationals. The reason is that the additional cost incurred in attracting and retaining multinationals is easily covered by the benefits. The most important benefit is employment generation followed by catering to domestic demand and earning foreign exchange through exports which can be used to buy imports as well as foreign assets. The income from foreign assets, excess foreign exchange reserves and hosting source of supply chain gives the country immense geo-political power. In 2012, China accounted for 40 percent of official global foreign exchange reserves of US$10 trillion. Once the development cycle starts operating, the economy of the country improves, per capita income increases as also consumption. The vast size and magnitude of production helps to reap the economies of scale and level of efficiency which no other country can match. To achieve this scale of production and this level of global integration, within 40 years, the policy makers in China had to think and plan at a grand scale.

Why India is not a Natural Alternative?

There are many reasons for India not being the most favored nation in the list of alternatives. First, modern infrastructure of internet connectivity with network of roads, railways and sea-port is lacking. The banking system is also not considered as welcoming and advanced as those in favored destinations. The other is a casual approach to work where workers are not disciplined or focused during working hours, and are more aware of their rights but not their duties. Similarly, there is also a constant complain that Indians falter on deadlines in supplying goods as well as making payments. Third, the global press seems to successfully creates negative publicity in the minds of foreign businesses that deters investment. Fourth, there is excessive red tapism, and it is extremely complicated to do business in India. Illustratively, the memory of retrospective tax and Vodafone case has yet not been forgotten by the multinationals giving India a reputation that tax laws can be amended with back effect. The Vodafone case should have been clarified by the authorities and marketing should have been appropriately done so that the image of the country was not dented

What should India do to attract Multinationals?

COVID 19 has changed the status quo and many business practices and locations would change in weeks to come. The alternatives are explicitly being explored. Some countries, like Japan, have set up special funds to assist companies interested in relocating their business from China. So, India needs to actively pursue an aggressive policy to market itself as an alternative.

The first and foremost is the image building exercise that India has to adopt. To begin with, India should build on the Swachh Bharat image and project the clean and hygienic cities that it now has unlike in the past. India should use its Embassies, diplomatic offices and ambassadors across the world to interact with multinationals and their countries to sell the idea of investing in India. The twin strategy should be to follow a laser-beam approach where specific multinationals, say about a million operating in China should be focused upon, and the other, a Road show approach should be adopted. The Road shows should be held in countries from where India can expect multinationals to come to India. In both the strategies, the focus should be on arithmetic precision to show how India will help the multinationals improve their profits and costs will be minimized, and that India will better the facilities, tax incentives, subsidies and infrastructure that competitors are offering. Similarly, Trade Associations can become part of Road Shows, which are interlinked globally, to show-case India to their counter-part associations abroad. The two stock exchanges in India, should also be able to attract multinationals. The successful experiment with Export Processing Zones can be replicated and the incoming multi-nationals can be assured of good quality infrastructure. The financial stability, presence of financial institutions across the country and strong sectoral regulators, like the RBI, SEBI, and IRDA should also be highlighted while marketing India to multinationals.

India has to market its technically skilled labor, abundant availability of cheap labor force, and good network of roads and transport facilities for movement of goods and labor. The vast but untapped North East can provide picturesque venue for industry while states like Maharashtra and Gujarat which are already industrial hubs can provide locations close to the sea port. Similarly, mining rich states may attract select set of multinationals.

India has also to undertake an image building exercise to show to the world that things are changing with network of educational institutions skilling labor to meet international standards. The infrastructure is becoming modern. The global media has to be convinced that India has emerged to successfully contribute to global growth optimally utilizing the resources, and negative blitz against India will harm global welfare. The Vodafone case should also be taken by the horn, transparently, and explained clearly as to what were the reasons for the historic once-in-a-life time judgement.

Conclusion: A symbiotic relationship between India and Multinationals can be formed

India is a vast country and has substantial unmet but potential demand in the hinterlands. To meet the unmet demand for goods and services as well as meet the employment needs, young demographic India will benefit from multinationals which which will offer job opportunities to million of Indians who join the workforce annually. With increasing urbanization, many people employed in agriculture would start exploring alternative jobs and can also be absorbed in industry. To supply inputs to multinationals, MSMEs and small units like village and Khadi industries would also benefit. The produce of Indian craftsman, handicrafts and local produce can reach across the global market with the help of multinationals. The produce of multi-nationals can be consumed within the country as well as exported. The exports would help India build foreign exchange reserves which would be needed to import capital goods as India starts to grow at higher rates. The global integration in production process would also help India in positioning geo-politically in the world. Therefore, over-all India will benefit by inviting multinationals to set up shop and conduct businesses in India.

Finally, multinationals have to be convinced that while India understands that business of business is to earn profits, there is vast potential, within India which is waiting to spread across the world. There is a mutual benefit, and symbiotic relationship which waits to be explored and India should aggressively take this opportunity to explain to the multinationals.