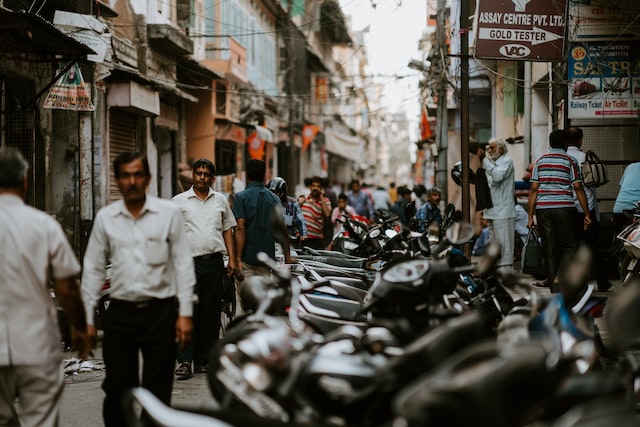 "India is moving up the power scale and according to my earlier forecast by 2028 - 2030, we will become the third largest economy in the world," said Arvind Virmani, Former Chief Economic Advisor.

This is the second time India has beaten the UK in terms of economy, with the first one being in 2019