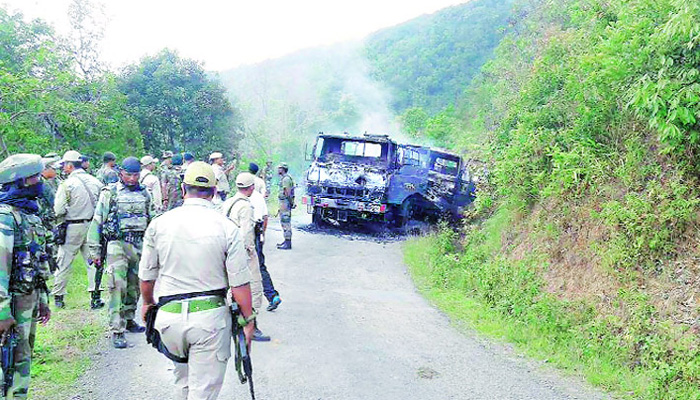 India and Myanmar share not only 1600 kilometer of land border but also a spectrum of commonalities of heritage and culture. There is a sizeable population of Indians living in Myanmar even today and reasonable exchange of border trade takes place with our north-eastern states. Historically, the two nations have been conjoined twins of the British empire for over a hundred years and were separated only in 1937.