Q2 GDP numbers: Economy dipped but no signs of recession 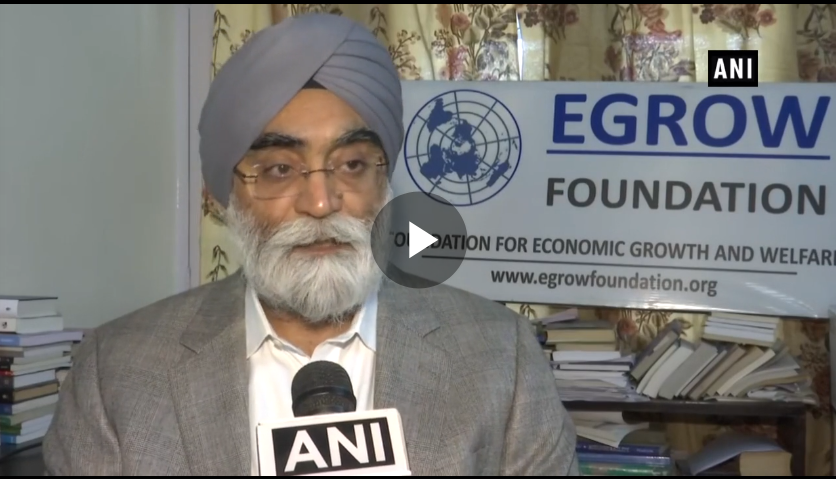 Economist and Chief Executive Officer (CEO) of the Economic Growth Welfare (EGROW) Charan Singh on November 30 shared his views on dip in country’s GDP growth to 4.5 percent. He said, “There is a trade war is going on between China and America and there are some problems in fuel sector as well.” “All the economies of the world are in decreasing side, so it we see that in that perspective than there is nothing to worry about,” added Singh. He added that there is a decrease in economy but country’s economy is not suffering from recession.