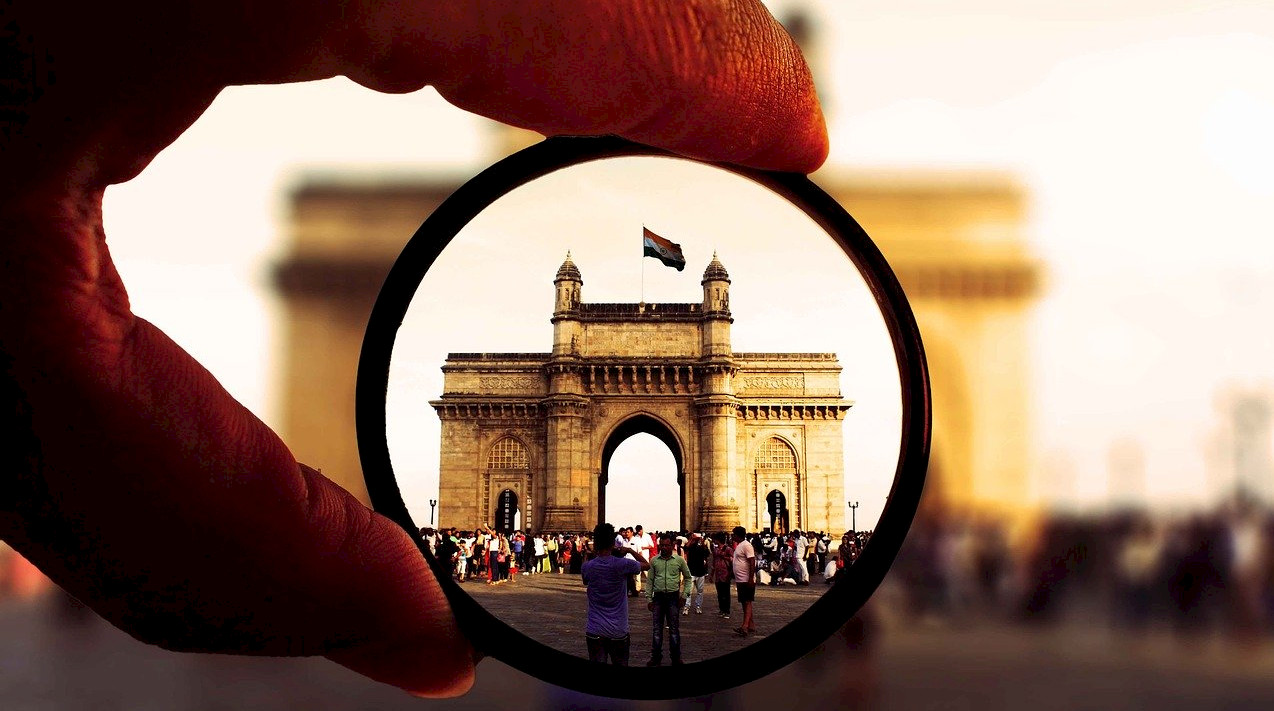 The corona outbreak may call for pragmatic re-caliberation of our vision of development.

There is no doubt that every nation and every organisation needs a vision which stimulates and motivates all segments towards growth. 2020, became an important milestone for all Indians because of two reasons one, in the year 2000 a high level committee was formed at Planning Commission which submitted a 100 page document , ‘India Vision 2020’ after 2 years of deliberations with 30 experts from different fields and , two, a book ‘India 2020’ by Dr APJ Abdul Kalam and Dr YS Rajan, which translated the dream of the erudite technocrat and ex-President for the common man. After all both gave a new hope to India and the Indians to look on to a new India in next 20 years. The Planning Commission report said in its opening pages that ‘vision statement can neither be a prediction of what will actually occur nor a wish list’ but India 2020 became a buzz word on the lips of every Indian after the report was released in December 2002. The report titled ‘India Vision 2020’ delved into seven chapters namely human development , Infrastructure, uncommon opportunities, energy environment , globalisation and peace and security with each chapter containing some data and its extrapolations for coming two decades. Its been 20 years now and as we herald into 2020 it’s important to glance into what the experts had envisaged after two years of deliberations and what we have achieved on ground.