Where Raghuram Rajan got it all wrong 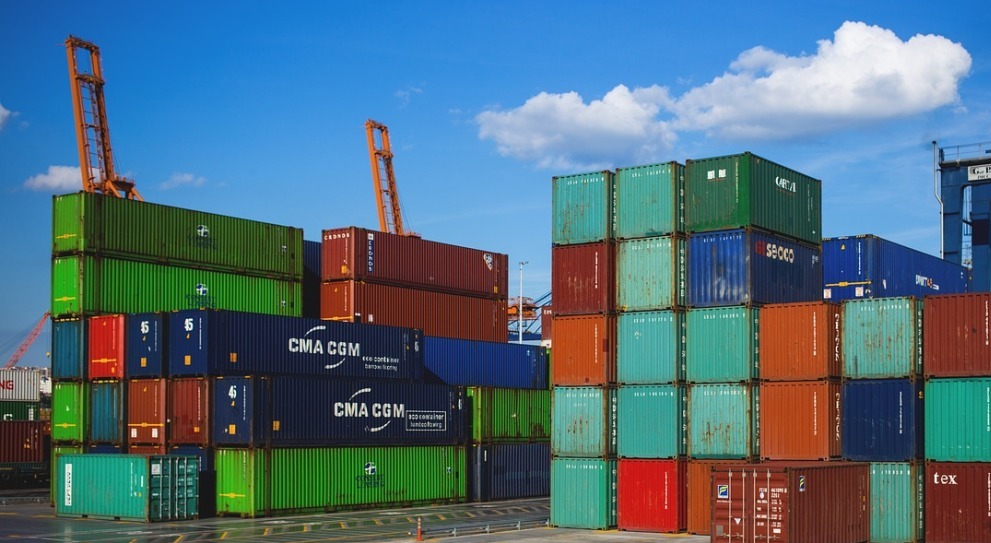 The Note to the Parliamentary Committee by Dr. Raghuram Rajan, Former Governor of the Reserve Bank of India (RBI), makes interesting reading on the story of Non-Performing Assets (NPAs). The Note calls for analysis and closer examination because not all public sector banks (PSBs) have accumulated NPAS. Also, in following with the findings of the great financial crisis, role of credit rating agencies, auditors and accountants should have also been questioned, and not only the PSBs.

In an emerging economy, banking is an important source of financial resources. In the vast country like India, network of banking is very unique with different types of banks ranging from public and private sector banks, commercial and cooperative banks – rural and urban, regional rural banks, postal banks, and non-bank financing companies. The complex structure of banking, becomes more difficult, in a country with 22 major languages and 720 dialects. The banks, by virtue of their business, and especially in an underdeveloped country where literacy levels are low, also serve as advisors to individuals and small businesses. Historically, banks worldwide have suffered most economic shocks and take time to recover, as banks are intricately connected with the economy through the cycle of deposits and credit advances.

In India, PSBs, laden with social objectives, have played a very prominent role in infrastructure, agriculture and micro, small and medium enterprises. In extending banking to the rural areas, and to the masses, it is PSBs that have out-performed private and foreign banks. This was clearly demonstrated in the success of PM’s Jan Dhan Yojana. It is ironic, that banking academicians, practioners and scholars in India have yet not formulated parameters for PSBs and enthusiastically apply Basel norms, which are mainly designed for private sector banks, and pronounce that PSBs are sick, vulnerable and dirty (corrupt) institutions. After the recent instances in Private sector banks, it is time to stop alleging that only PSBs are most corrupt financial institutions. Interestingly, in the US, historically, Federal Reserve was created to address the issue of regular failure of banks – totally private were those banks in character. Glass-Steagall Act of 1933 would make informative reading for sceptics. Interestingly, banks in the US are far behind India in implementing Basel Norms.

In India, majority of people are financially illiterate, and depend on the Governor and the RBI for forming an opinion as to the direction of the economy, more than the Finance Minister, who may have to balance different political compulsions. Hence, the need for making a rigorous and granular study of the health of the banking system was very important before pronouncing that the gangrene has spread across the irreparable banking body. After all, there are various reasons for rising NPAs ranging from genuine frauds, mal-intentions, and misfeasance to factual errors in evaluation of the project, and assessing and projecting cash flows. In India, many chief executives, mainly having short tenures would like to begin with a clean slate and push many doubtful assets into non-performing category to demonstrate performance standards. Thus, a distinction was required in assessing NPAs between genuine and otherwise. The branding and painting of all PSBs, factually incorrect, with a single brush dented confidence in the banking industry.

The Asset Quality Review of banks in India, at a time, when not only domestically but even globally NPAs were very large, was definitely not an heroic act of patriotism. It is something like asking a sick patient, with open wounds, in the hospital to do treadmill Heart Test. Obviously, the results would be sickening, given that overall economic growth was sagging. In sharp contrast, was the stress test in some European countries, where banks were officially declared healthy and safe, despite shaky results. The continuous thrashing of PSBs, especially in public domain, which account for nearly 75 percent of banking led to lack of confidence and morale of not only public, depositors and investors but also of the bankers.

The other distraction was inflation targeting. In a developing country, enjoying enormous demographic dividend, pursuit of inflation targeting when there is a clear case of trade-off between growth and inflation, operating Phillips curve, was probably not the correct strategy.

Finally, in a crisis situation, debate on independence of a central bank was unwarranted. The timing was certainly suspect, when independence had itself been questioned in the case of Bank of England and Fed Reserve.

What should be the Role of the Governor during such times? Historians would tell that the confidence of the captain plays an important role in any crisis. The role of Dr. Bimal Jalan, who steered the economy during South East Asia Crisis in 1997-98 and Dr. Y V Reddy who was at helm of affairs in 2007-2008 are glorious examples. The probability is higher, especially because India is unique, that only the captain who is thoroughly familiar with the ship can steer it safely through troubled waters.

To conclude, who suffered from this learning-on-the-job assignment? In general, the resident tax payers, many of whom were innocent and even did not have a bank account and whose per capita income is less than one-hundredth of US Professors and who don’t even have the luxury of social security.