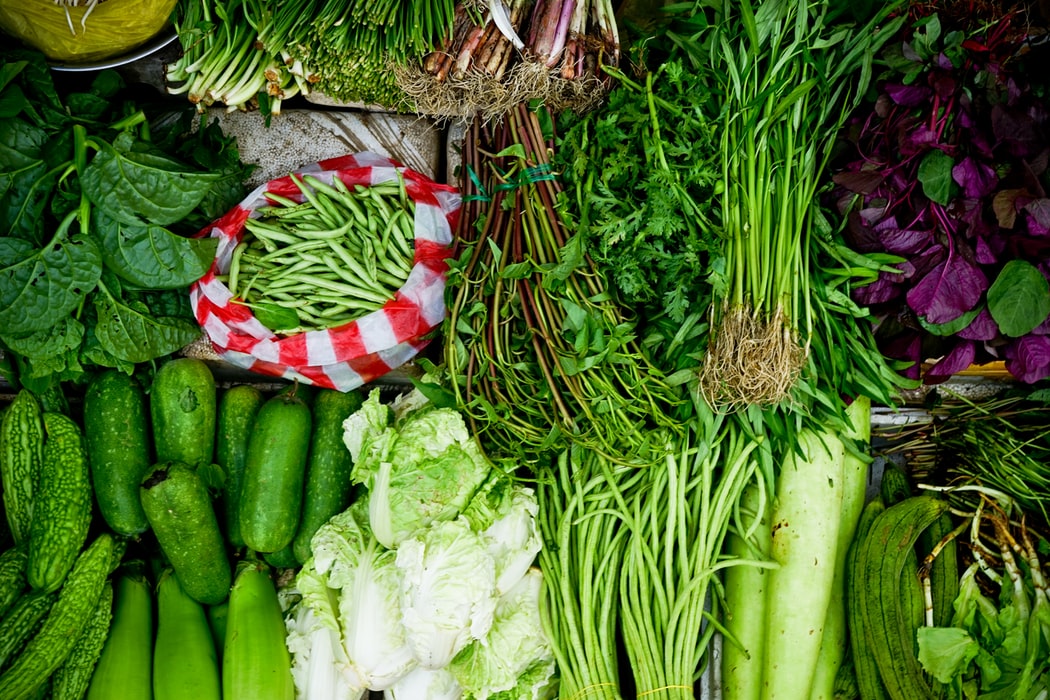 GDP numbers, in recent quarters, reveal that there is a slow down in the Indian economy. GDP estimates for July to September, released on November 29, 2019, show that India’s growth rate has declined from 7.5 percent in 2018 to 4.5 percent in 2019. The growth rate for the April-June quarter was also low, declining from 8 percent in 2018 to 5 percent in 2019. Combined, for April to September of 2019, growth has declined to 4.8 percent from 7.5 percent during the comparable period of 2018. Interestingly, decline in growth during the July-September quarter has been recorded in all sectors except public administration, defense, and other services.